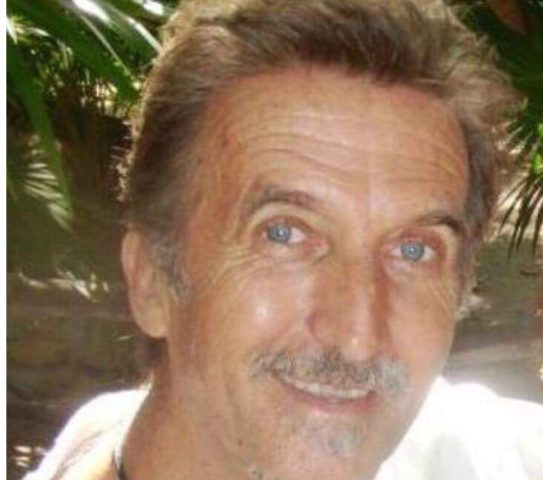 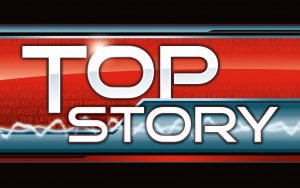 By Zoila Palma: A close relative of Norwegian- Belizean businessman Christofer Roggema has confirmed to BBN that his body was found this morning.

Roggema had been missing since Monday morning when he reportedly went to see a property with a business partner and a land surveyor along the Sibun river.

Roggema had been sick for a week with a flu, fever, and bronchial cough and was encouraged not to go but he insisted.

The men reportedly proceeded into high bushes and cut trails along the way to get to the property.

However, Roggema wasn’t feeling well so he sat down on the trail while the two other men went for the vehicle so that they could take him back home. When the men came back to pick up Roggema, they couldn’t locate him.

The men immediately reported it to police and since then residents and police have been out in the area searching for him.

Since Monday, police joined in the search and soldiers from the Belize Defense Force joined yesterday.

Police are still processing the scene.

Police are yet to issue an official report on this matter.