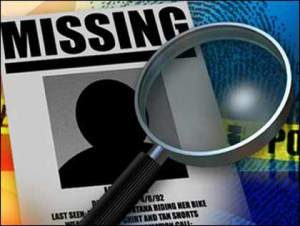 The girls were headed to Methodist High School in Belmopan City.

In the evening around 3:15, the other two young ladies arrived at Marla’s House of Hope without Limas.

Neal was informed that Limas was last seen by the Methodist High School in Belmopan, wearing her school uniform which was a brown skirt with a white shirt. She also had a purple school bag.

She is of Spanish descent, clear complexion,  has long black hair and weighs about 125 pounds.

Limas is about 4 ft. 3 inches in height.