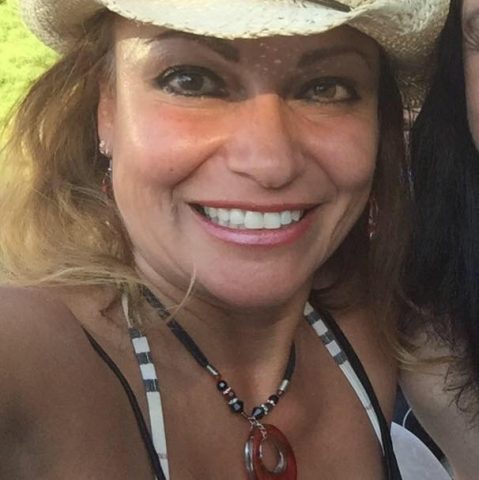 By Zoila Palma: According to a report from Canadian news outlet, the Toronto Sun, the family of Francesca Matus told them in an exclusive interview, that the Belize police are not accepting or returning their phone calls.

The family said that they are totally in the dark since they haven’t heard anything from Belizean authorities.

“Our feeling is that the cops know who did this, a lot of people do, but they’re afraid,” the relative told the Toronto Sun.

An American neighbor of Matus was initially questioned in connection with the brutal double murder but the family thinks that Matus had nothing to do with the American.

The report says that authorities in “ the violent Central American country” (Belize) are dawdling at handing Matus’ financial records and that money trumps everything in Belize.

The family says that the last time they heard from Belize police was on August 21.