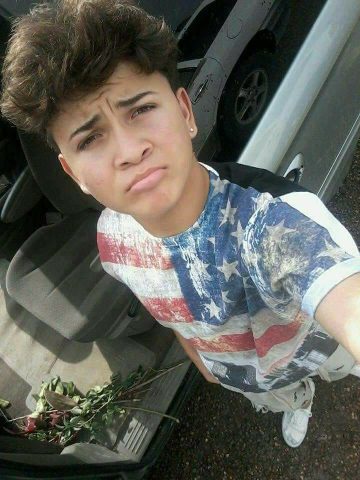 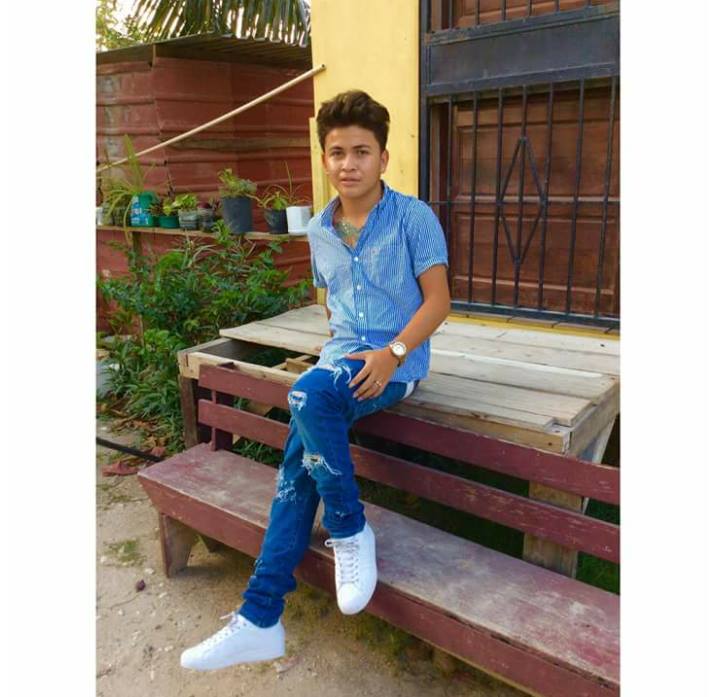 According to reports, the teenager’s body was discovered buried under a tree near the sea in the area of the Port in Belize City.

Rodriguez’s hands and feet were tied and the body had injuries to the forehead and a gunshot wound to the head.

Yesterday, leader of the search party, Jose Espat thanked all the residents that joined in the search including police officers.

Police are yet to issue an official report on this.