The murder of Albert Cattouse – Whose legacy? 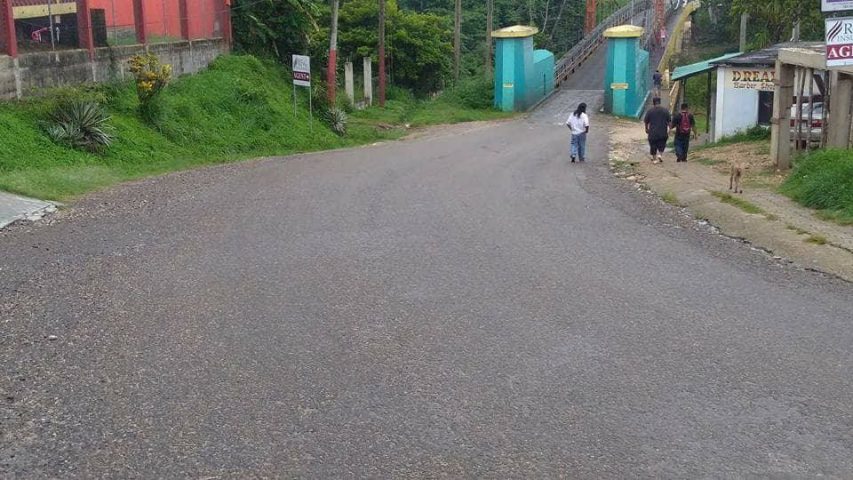 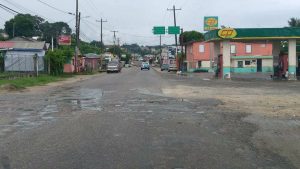 By BBN Staff: On August 21, the government of Belize issued a press release informing the public that Ministry of Works had signed a contract for road rehabilitation and drainage within Santa Elena town.

This means that the Ministry of Works awarded the contract for road rehabilitation and drainage at about $2.8 million per mile of road in Santa Elena Town.

Last week, government also announced the signing of contract of the reconstruction of Faber’s road in Belize City. The contract was awarded to nephew of disgraced former Minister of Natural Resources, Gaspar Vega.

The scope of this project is the rehabilitation and drainage infrastructure improvement of 1.9km (1.180 miles) of Faber’s Road. This means that the contract was awarded to Hernandez at about $6.8 million per mile of road.

Since the release went out, the Belizean public has expressed its displeasure with Hernandez being awarded the contract and many consider it to be a “bloated contract.”

The law firm of Musa and Balderamos sent a letter to the Ministry of Works on behalf of Citizens Organized for Liberty through Action (COLA) requesting copies of the contract and other relevant information using the Freedom of Information Act.

COLA makes three significant requests including a request to see the contract that was signed on Thursday between GOB and Hernandez, all the tenders submitted for consideration in the selective tendering exercise which took place as stated in the Government’s press release and the consent of the contractor general to awarding the contract.

In response to public outcry, government sent out a release late Friday informing that the contract went through due process and was submitted to and approved by the Organization of the Petroleum Exporting Countires (OPEC) Fund for International Development (OFID)

Vision Inspired by the People (VIP) also issued a release demanding that the contract be rescinded.