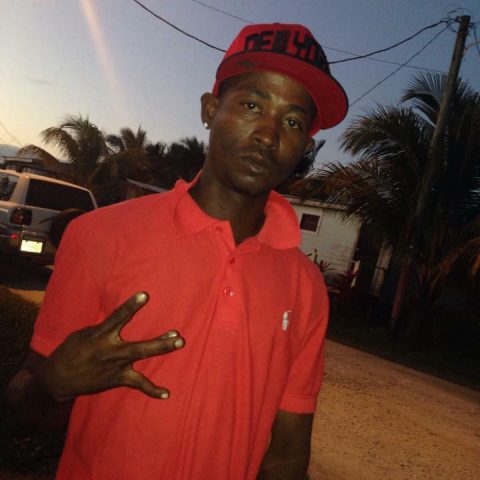 By BBN Staff: Police have issued an official report on last night’s murder in the Jane Usher Boulevard area.According to the report, at 7:10 p.m., police visited Mud Street in Belize City where the body of Keith Middleton, 31, was seen with multiple gunshot injuries to the head and body.

Investigations revealed that he was at his house behind his fence when he was approached by an unknown man who fired several shots at him causing his death.

Middleton’s body was transported to the Karl Heusner Memorial Hospital (KHMH) where he was pronounced dead at 8:21 p.m.

The body now lies at the morgue awaiting a post-mortem examination.