US national detained for attempted abduction

Your vote is secret, says Elections and Boundaries 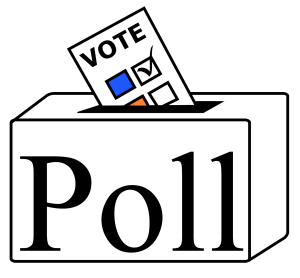 By Zoila Palma: The Elections and Boundaries Department today issued a release informing the public, that in any election, ballot papers are numbered for reconciliation and accountability purposes.

The release says that Election Officials have a responsibility to ensure that all ballot papers counted in an election are only those legitimate ballot papers issued by the Presiding Officer.

The public is advised that the law does not require any presiding officer or any election official, to inform anyone of the ballot book series or the ballot paper number he/she issues at any given point during the election process.

Furthermore, in order to safeguard the secrecy of the vote, Section 39 of the Representation of the People Act, makes provision for offenses for any person who infringes the secrecy of the vote. Any of these infringements carries a penalty of a fine not exceeding one thousand dollars and in default, to imprisonment for a term not exceeding one year.

The Elections and Boundaries Department reassure public that training for public officers, assigned election duties, will continue; and the issuing of random ballots be maintained.

According to the Elections and Boundaries department, it has never been the standard practice that ballot books number sequence is announced at the polling station; nor are ballots issued to voters in sequential order.

“The general public is advised that the process employed in the simulations conducted by BUFERHD is flawed and without merit,” it ends.