Kareem Musa will not challenge Briceno in next month’s convention 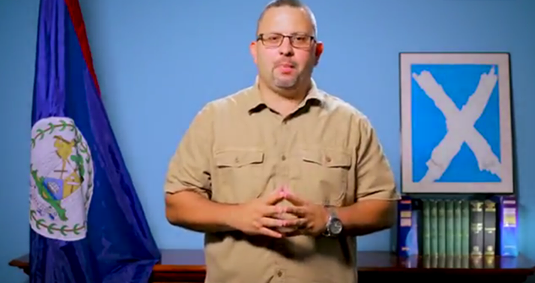 By Zoila Palma:  Deputy Party Leader for the People’s United Party (PUP), Kareem Musa has issued a video release declaring that he will not be contesting the position for leadership of the PUP in the national convention on November 26th.

“ Our country is in deep crisis, this decision is not about me or the PUP. This decision is about the fate of our country. The Belize economy is in a mess, the national debt has ballooned, unemployment is rampant and the everyday basic needs of our people cannot be made,”  Musa said in his statement.

Musa further added that the UDP has betrayed the promises to the teachers and the people of Belize.

He also said that in a few months, the Belizean people will reveal the verdict of the UDP Government and stated that he will not stand in the way and allow even the slightest perception of disunity to impair the capacity of his party to win.

He declared that he is not offering himself for party leader in the convention because “the PUP must win and win big for Belize.”

“The stakes are high, the people are depending on us and we must not let them down.”

Musa ended his statement by saying that he is prepared for the fight and that his party will fight and will win.