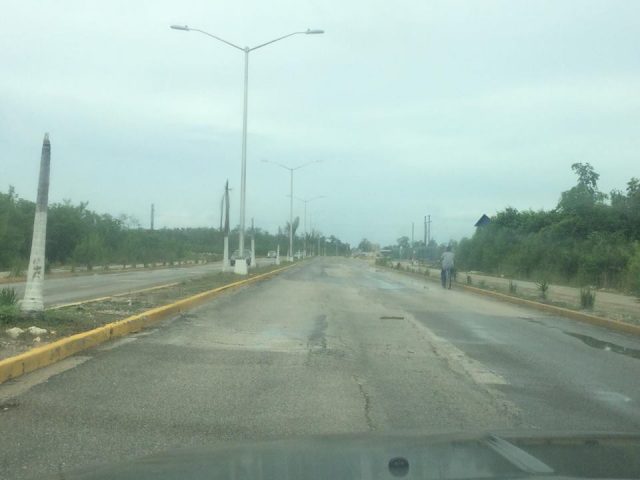 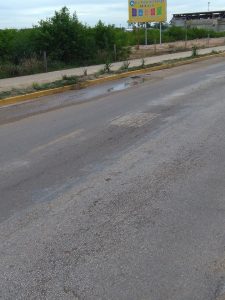 By BBN Staff: The Lake I boulevard which connects the Chetumal Street bridge was a design failure, said engineering consultant, Evondale Moody, who works closely with the Ministry of Works.

Moody made the revelation at a press conference held by the Prime Minister on Wednesday regarding the eight million dollar government will pay former Deputy Prime Minister, Gaspar Vega’s nephew, Imer Hernandez, for the reconstruction of one mile of Faber’s Road in Belize City.

According to Moody, he had initially started the construction of the Boulevard but it later ended up in the hands of the Belize Infrastructure Limited (BIL) who did not follow the initial design.

According to Moody, BIL excavated the fill that he had placed in the area.

That was wrong, he said.

He revealed that the hot mix placed on the Lake I boulevard was adequate but not the layer underneath which according to our information was clay.

“That is why that section of the road is failing and it will continue to fail,” said Moody.

According to PM Barrow, BIL has some explaining to do.