Senior citizen dies after being beaten in Southside, Belize City 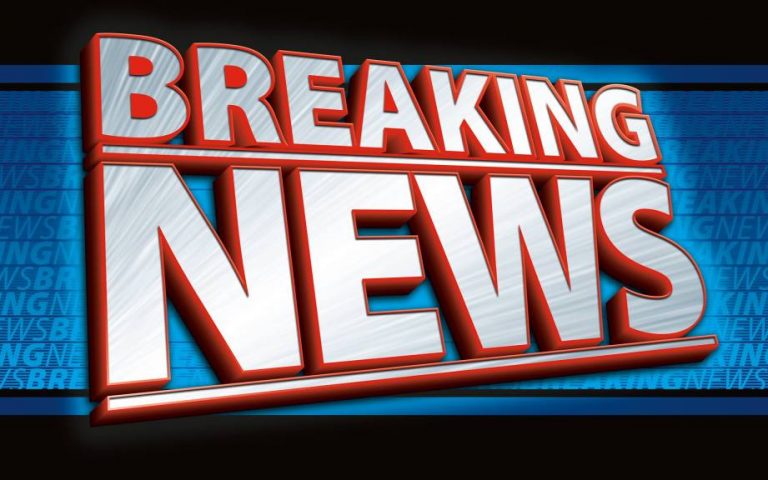 By BBN Staff: A tour guide has now become a prisoner for a very despicable offense.

He is Kadeem Courtenay, 25, and police say he broke into a woman’s house and attempted to rape her.

The seventeen year old woman told police that Courtenay on the night of August 23rd broke into her home and attempted to have sexual intercourse with her against her will.

For that, he was charged with burglary and attempted rape.

On Thursday, he appeared before Magistrate Michelle Trapp where he pleaded not guilty but was remanded until January 18, 2018.