Man charged for pen gun and ammo in Belize City 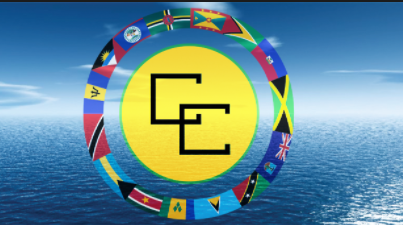 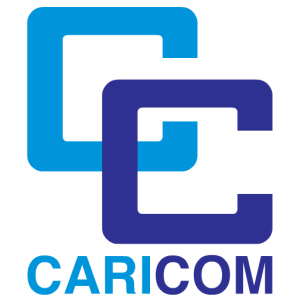 By BBN Staff: The Prime Minister of Trinidad and Tobago, Dr. Keith Rowley is on his way to Belize to attend the IV CARICOM- Mexico Summit scheduled for this Wednesday.

According to news outlets in Trinidad, the main theme of the summit will be cooperation for the prevention and treatment of natural disasters.

This year, Mexico and the Caribbean have been rocked by several natural disasters including hurricanes and earthquakes which have resulted in the loss of properties and lives.

Dr. Rowley will be joined by his Minister of Foreign and CARICOM Affairs, Dennis Moses.

The summit, scheduled for only one day, will be co-chaired by Mexican President, Enrique Pena Nieto and Belize’s Prime Minister Dean Barrow.

The Mexican President is also on his way to Belize.

Via this summit, Pena Nieto hopes to consolidate cooperation with the Caribbean not only in reference to Mother Nature (natural disasters and climate change mitigation) but also in areas of security and migration.

The Mexican government will reportedly cover air transportation for the CARICOM delegations to Belize.

The delegations are expected to arrive on Tuesday and leave Belize on Thursday.