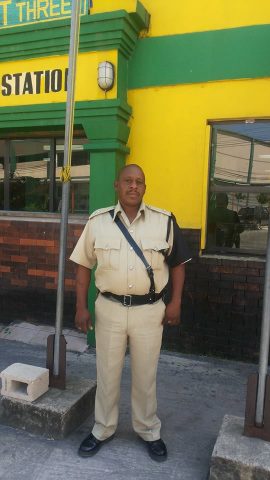 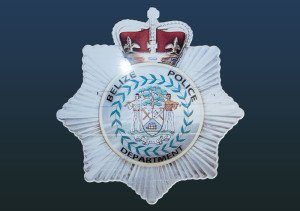 By BBN Staff: Former Police Media Officer, Inspector Fitzroy Yearwood, in a bombshell interview on KREM’s Wake Up Belize morning show, spoke out against the top brass of the Belize Police Department confirming months of speculation that he had been abruptly transferred after releasing information to the public regarding an assault on San Pedro involving Minister Edmond Castro’s troublesome sons.

Yearwood called into the morning show a short time ago and said he is willing to face the consequences for speaking out and said he is even willing to tender his resignation. Yearwood said he supports the media’s position in regards to the current boycott against police events in wake of the department’s unwillingness to cooperate with the press.

Yearwood also said that he and his family have suffered in silence since his transfer in August. He told morning show listeners that he knows he will pay a price for making the call but said it was more important to support the media and by extension, the Belizean public.

In August, Yearwood reported to the media police were looking for the Castro brothers in connection with the August 6 assault of Kevin Brown at the Banana Beach resort in San Pedro. Yearwood had further confirmed that police were looking for brothers Wasani and Jafari. The following day when the media tried to follow up with Yearwood, other members of the police press office abruptly informed that Yearwood was no longer working with the press unit. Police Press Officer Raphael Martinez informed that no report had been made against the Castro’s and so no charges could be made against them.

Several weeks later, Jafari Castro and two others were charged for the Kevin Brown assault and that matter is still before the courts.