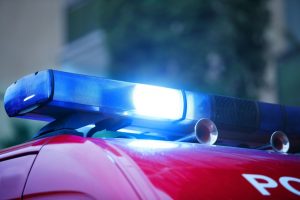 By BBN Staff: Based on the number of murders since the start of 2017 there are projections that Belize may encounter its bloodiest year yet before the the end of December.

The year 2017 has quickly become one of the most murderous years in recent history, with an unofficial total of 120 murders so far.

Interestingly, of all the murders committed for this year, the highest numbers have been recorded on the south side of Belize City.

Since January there have been 49 murders on the south side.

This has already broken the 2014 record, in which there were 48 murders on the south side for that entire year.

Since the departure of Assistant Commissioner of Police, Chester Williams, from the south side there have been 25 murders.

There have been 10 murders recorded in the south side for the month of October alone, with a week to go.