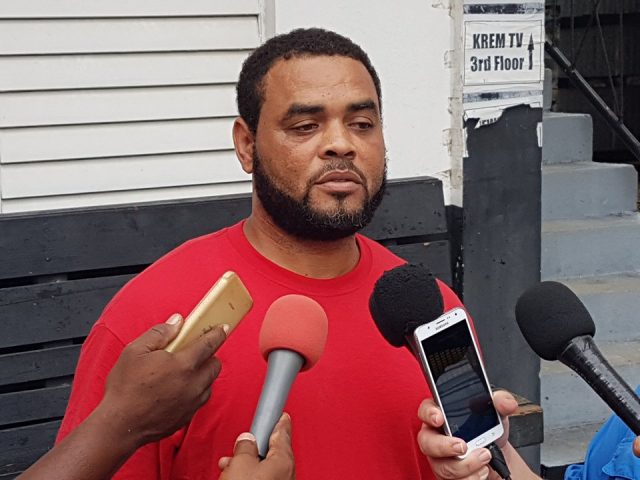 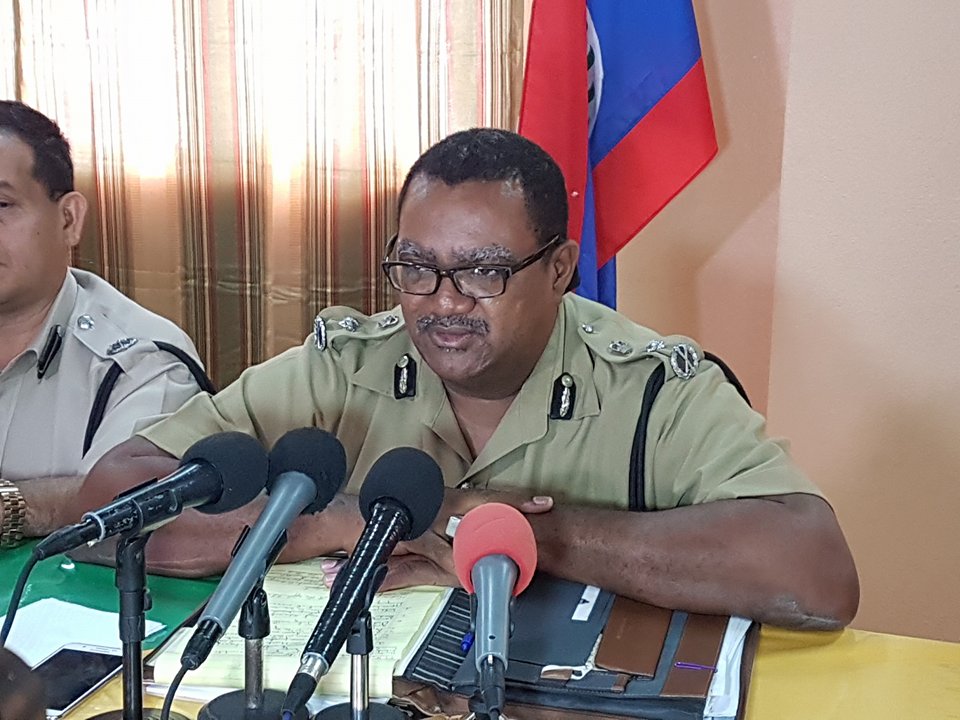 By BBN Staff: The Belize Police Department and residents of the PIV area of St. Martins in Belize City are at odds over allegations of police abuse and threatening words made against particular police officers.

The controversy began two days ago when a police operation in the PIV ended in police firing six warning shots to disperse an angry and hostile crowd that had gathered on the street. In that incident, it is alleged that police abused several people and killed a dog that was chained after they could not gain entry into a house they wanted to search.

The following day, residents claim police returned to the area to harass them. In one instance, a family of six were charged for possession of pipe, which police claim was used for smoking marijuana. The family disputes this allegation, claiming the pipe was simply a souvenir and says they feel they are being targeted for their affiliation with known street figure Kenneth “Big Tom” Flowers.

In the aftermath of the police operation, tensions have been running high in the area and residents claim to have received death threats from police. In a video posted to Facebook last night, a known Belizean artist, Cross Di Nitro made incendiary comments, claiming that police have threatened to kill Flowers and warned that if anything should happen to him, police and civilians would suffer the consequences.

In response to the inflammatory video, Commissioner of Police Allen Whylie, in a press brief held today, said the young artist would be detained and charged for making threatening statements against an officer and the Belizean public. Whylie also dismissed the allegations made against the police, saying no right-minded officer would ever make such a threat against anyone.

Flowers, however, held a press brief of his own before turning himself into police today in the presence of his attorney. According to Flowers, he is being accused of the recent murders of brothers Shaqwaun and Jason Almendarez. Flowers maintains that he had nothing to do with either of the murders. He also claims he directed Cross Di Nitro to remove the incendiary video after he saw it. Flowers claims he is being targeted by police but maintains he is keeping the peace and has nothing to do with the recent spike in violent crime plaguing Belize City.

Flowers, a once notorious gang figure, has become known for developing and promoting Belizean artists, including Unlimited, who residents of PIV also claim was beaten by police and taken into custody this morning.