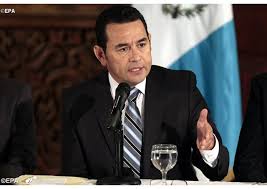 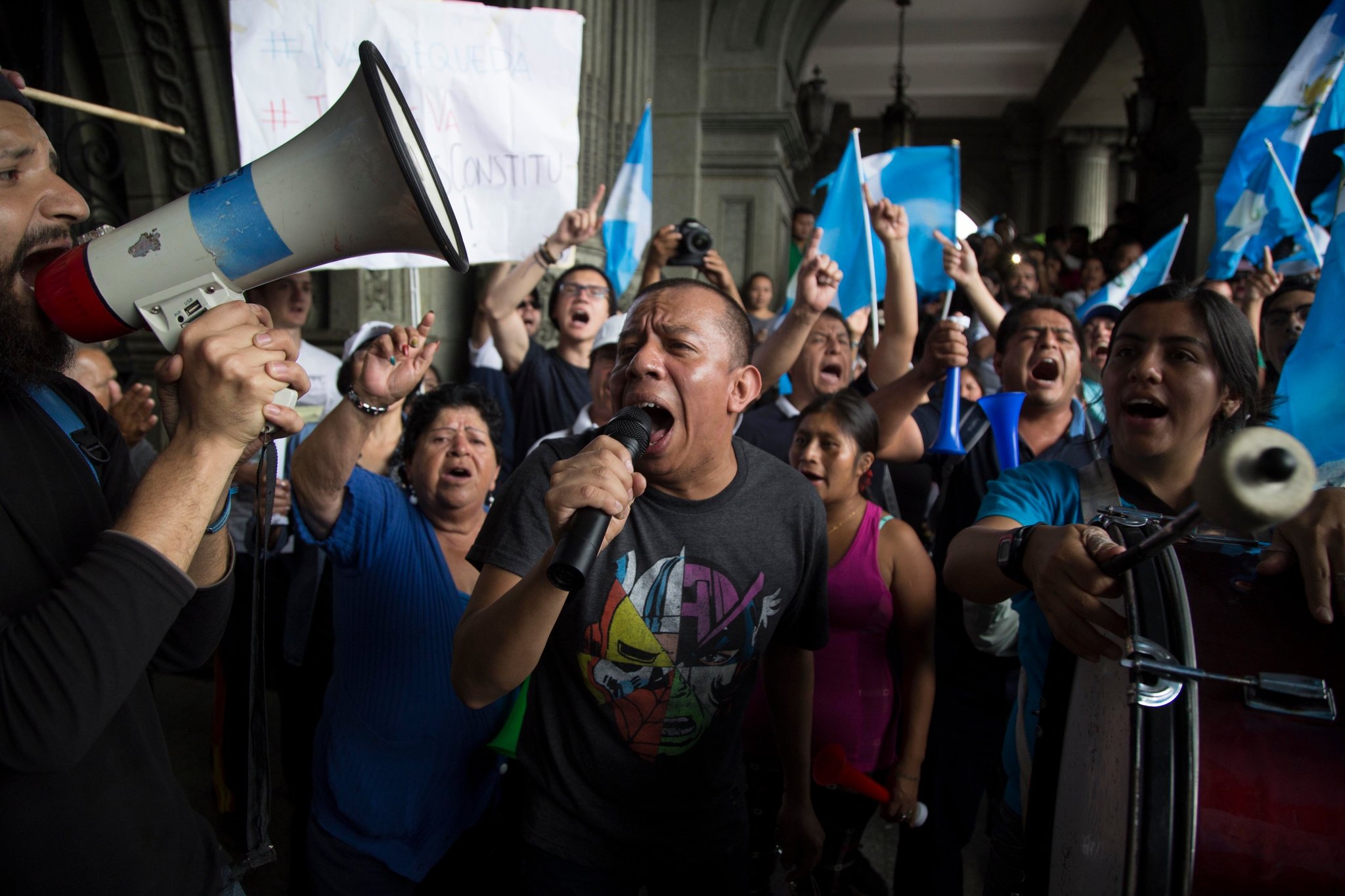 By Zoila Palma: Yesterday, Guatemalan newspaper Prensa Libre reported that the Guatemalan Supreme Electoral Tribunal (TSE) announced that Guatemala will be carrying out a referendum in March of 2018 on the territorial, insular and maritime dispute that the country has maintained with Belize for more than a hundred years.

According to Prensa Libre, the question that Guatemalans will answer to is : “Do you agree that any legal claim by Guatemala against Belize on continental and island territories and any maritime areas corresponding to those territories shall be submitted to the International Court of Justice (ICJ) for final determination and that the latter determine the boundaries of the respective territories and areas of the parties?”

In his presentation yesterday, Guatemalan president Jimmy Morales stated that the “definite” solution will provide many benefits and will overcome many incidents along the adjacency zone since having the certainty of a border will avoid the loss of people’s lives.

Morales also said that Guatemala will strengthen its national security and the cooperation of Belize and Guatemala will enable the fight against illicit activities and organized crime.

“The health and education services, which we share, would also be improved,” Morales stated.

The report goes further to indicate that the lack of a defined border between the two countries have caused, according to the Guatemalan government, ten Guatemalans to be killed by Belizean authorities.

In order for the countries to take the matter to the ICJ, both countries need to first hold a referendum.