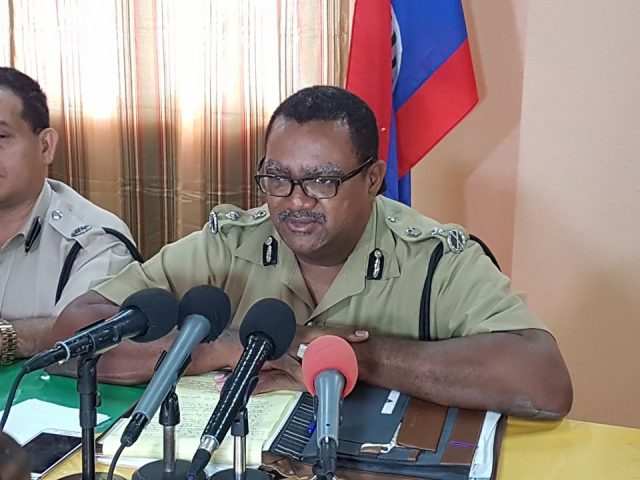 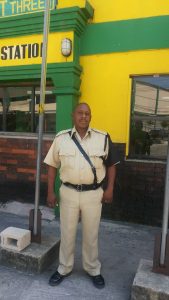 By BBN Staff: Police Inspector, Fitzroy Yearwood, will pay for his recent public outburst in the media regarding his abrupt transfer in August, said Police Commissioner Allen Whylie.

In an interview with press yesterday, Whylie said, “The Police Department is a disciplined organization. If any officer is disaffected, he or she knows the process to seek remedy.”

“I can tell you that I have never been approached by Mr. Yearwood complaining of any wrong or injustice done to him,” he added.

According to the ComPol, “We do have policies governing certain behavior and action and Mr. [Chester] Williams will be looking at that.”

On Monday Yearwood called into KREM TV’s morning show and expressed solidarity with the media for the boycott of the Belize Police Department.

Yearwood had indicated that he was transferred from the Police Press Office because he revealed damning information about a Minister’s son that other officers did not want to release.

It remains to be seen what course of action the department will take against Yearwood but he has indicated that he is ready to tender his resignation to the Police Department.