‘Not a free for all’, says Attorney General 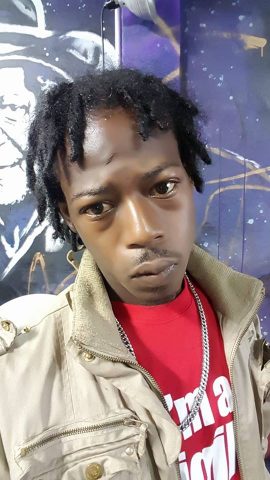 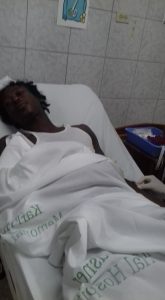 Bernard “Unlimited” Cayetano was being questioned about his knowledge of a video that was posted earlier this week on social media in which several incendiary comments were made about police and GSU officers.

According to reports, on Monday Cayetano went to Kenneth “Big Tom” Flowers’ his home to retrieve some clothes and he encountered police at the residence. Police say that Cayetano resisted arrest.

Cayetano was charged with obstruction, resisting arrest and assaulting a police officer.

Cayetano pleaded not guilty to the charges.

Cayetano claims that he did as was told by the police officers and that when they handcuffed him, they then beat him up.

He told the court that he was badly beaten and never fought back against the police.

He was offered bail of $1,000 plus one surety of the same amount.