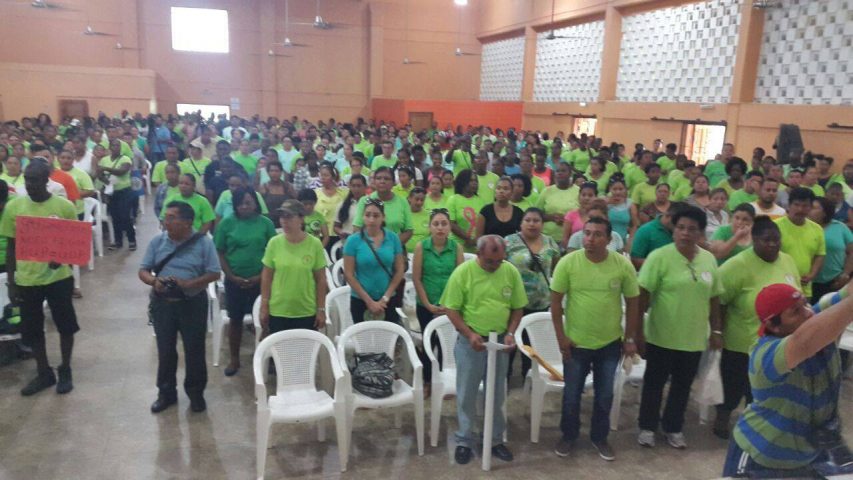 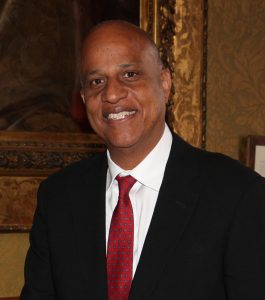 By Zoila Palma: The Belize National Teachers Union (BNTU) issued a release today stating that it is putting on public record its condemnation of the four UDP ministers who didn’t show up for the Public Accounts Committee (PAC) Meeting.

The BNTU says that they fought long and hard last year in October to ensure that several checks and balance mechanisms, inclusive of PAC were not only instituted but also given the necessary support systems to carry out their functions.

Chairman of PAC, Julius Espat informed the nation yesterday that the start of interviews was to have taken place with the Auditor General regarding the irregularities sighted in her 2012-2013 report.

According to the BNTU, the absence of the ministers is “inexcusable”, an obvious boycott of the process, and a blatant disrespect for the Belizean people who voted for them to serve.

The union further questioned PM Barrow’s seriousness and willingness to work with the committees and sounded a warning for the Prime Minister that his actions, and the actions of his ministers is a clear indication that the Belizean people are being taken for fools!

The BNTU reiterated that the union will not sit by and allow  the government or any administration to act as if though they are not accountable to the people who put them in power.

The union went on to say that everyone’s hard earned tax paying dollars allows for every Belizean to demand transparency and accountability in any and all public affairs.

The BNTU ended the release by saying, “ We will not stop sounding the call until we get the answers we so rightly deserve.”