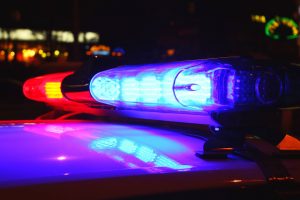 By BBN Staff: About 7am on Thursday, Jose Sanchez, a pesero (microbús driver), was preparing to leave home in his car when two men armed with weapons ambushed him in front of his home in the Altamira area of Corozal Town.

The  armed men were masked and wearing BDF-type clothing.

They demanded money and Sanchez had none. When they searched his vehicle and found nothing, they pistol whipped him.

His wife was inside the house and when she saw the incident, she ran outside to help, but the men pointed their guns on her.

Luckily, they did not fire shots at her. Sanchez then began blowing the vehicle’s horn to alert the neighbors, scaring the armed robbers away.

No money was taken from Sanchez who was injured on his forehead.

His wife told a BBN reporter that this is the 16th time they have been assaulted.