Massive reduction in murders and crimes in Belmopan 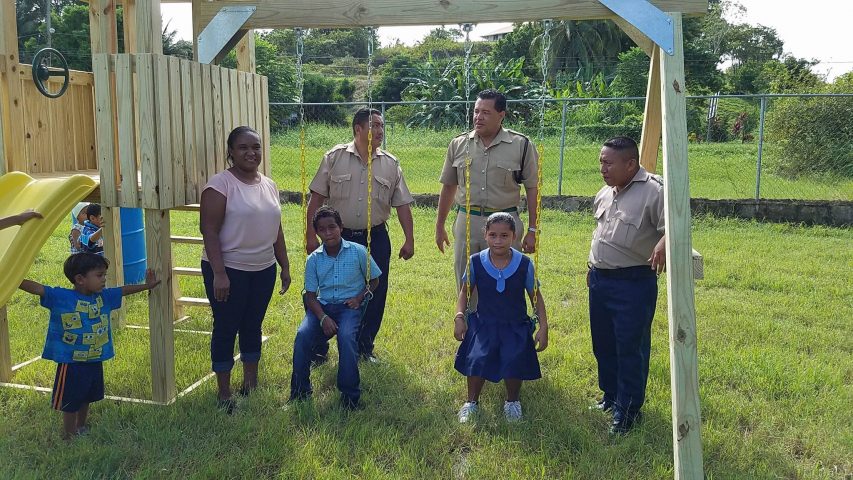 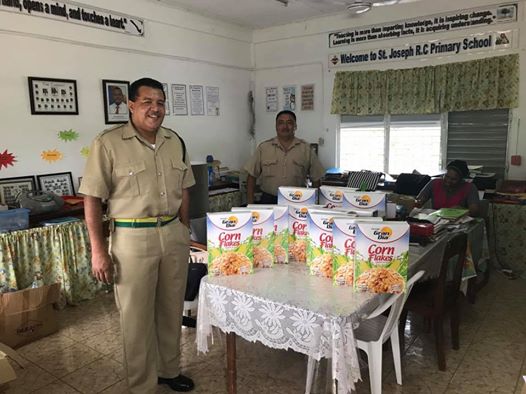 By BBN Staff: Belmopan police are reporting a massive reduction in the murder rate in their jurisdiction, particularly when compared to the same period in 2016.

During the period January to September 2017, there were only 5 murders compared to 14 for the same period last year.

Burglary cases were slashed from 84 to 46 while theft saw a marginal decrease from 68 to 67 and unlawful sexual intercourse remained unchanged at 7.

Robbery is the only category that saw an increase from 11 to 16 but the detection/arrest rate in 2017 exceeded 80%.

The total number of crimes reported in the Belmopan precinct from January to September 2017 was 141, representing a significant reduction from 184 for the same period last year.

According to Senior Superintendent Howell Gillett, the overall reduction in crime, inclusive of major crimes, is attributed to the close working relationship between the community and the police. Sen. Supt. Gillet and the police team he leads are well known for their community outreach initiatives in Belmopan and the 12 villages that fall under their jurisdiction.

These outreach programs range from teaming up with the Ministry of Agriculture and National 4H to conduct practical training programs for underprivileged youths, to actively supporting school feeding programs, to assisting with parks and playgrounds, to maintaining one of the most effective neighbourhood watch programs in Belize.