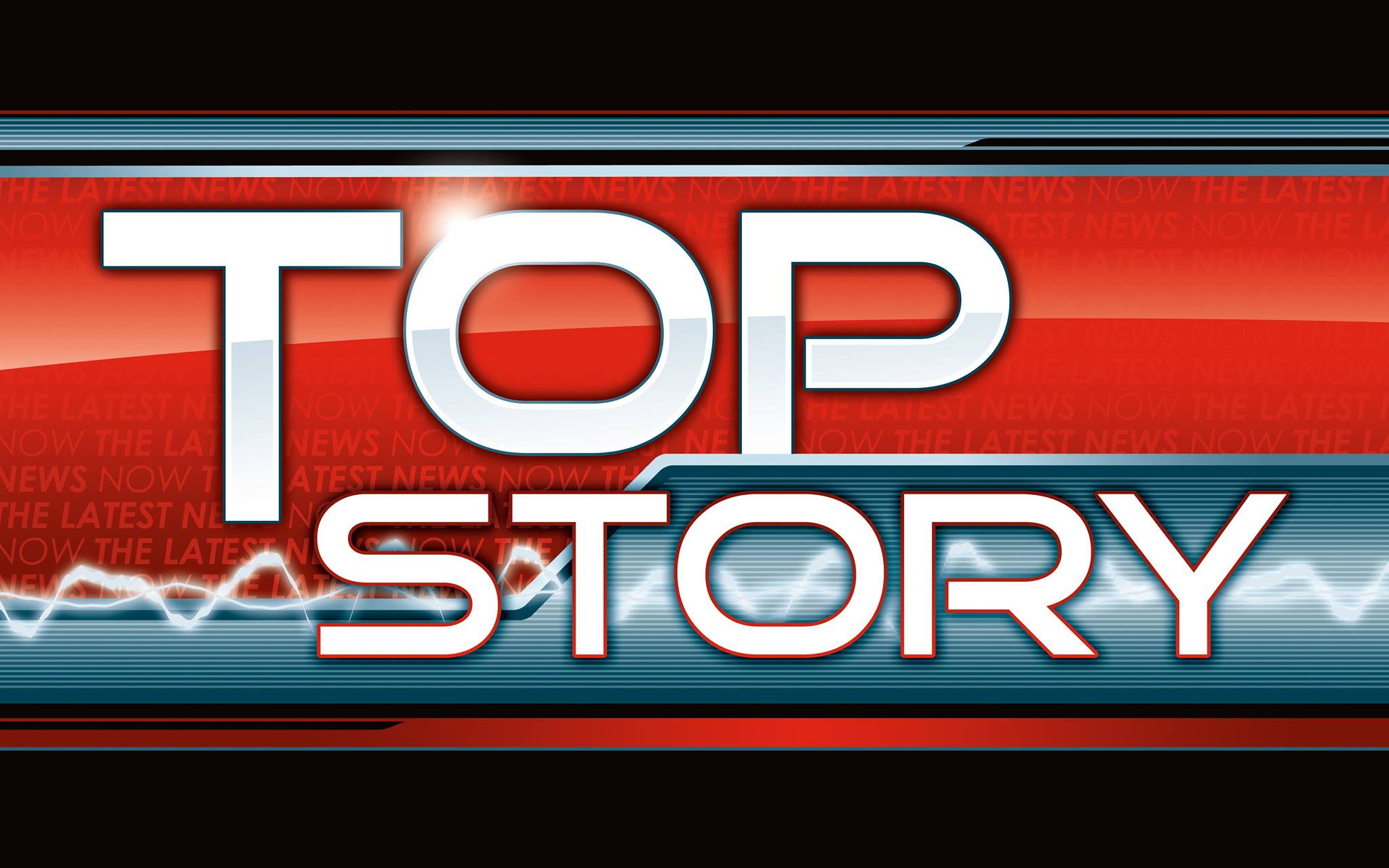 By BBN Staff: Today, the amendment to the misuse of drug bill was officially signed into law.

On October 25, 2017 , at the Senate, senators debated the pros and cons of marijuana usage in Belize.

NGO Senator Osmany Salas referred to the fact that countries decriminalized marijuana but provided counselors for their youths in cases of drug abuse. Salas elaborated that Belize does not have adequate rehab facilities to deal with the issues that decriminalization may have in our society.

Government Senator, Aldo Salazar supported the bill by explaining that the negative effects of marijuana stems from habitual abuse.

The bill was signed into law by the Governor General.