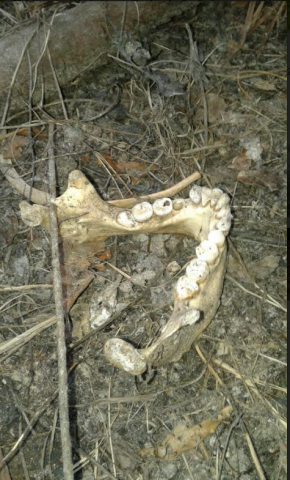 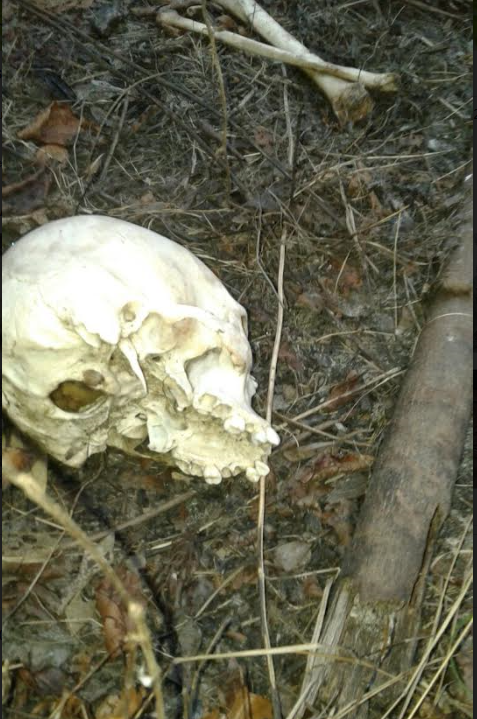 By BBN Staff: A post-mortem has confirmed that human remains found on the Coastal Road last Saturday night are those a Caucasian man believed to me in his mid-40s, according to police.

He added that police believe the death was non-violent but said police would be conducting a thorough investigation. Police are also seeking public assistance to determine the identity of the unknown man.