Going to ICJ could cost US $5-10 Million 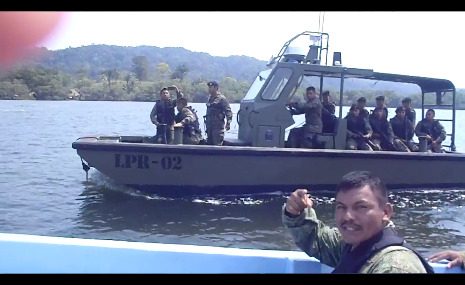 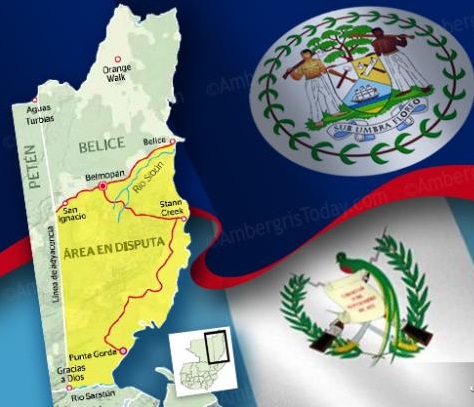 By BBN Staff: Belize and Guatemala are both scheduled to hold referendums in the coming year to make a decision on taking the Guatemalan territorial claim over Belize to the International Court of Justice (ICJ). Should the claim be taken to the ICJ, it could cost the government another US $5-10 Million in legal fees for international attorneys.

Guatemalan news outlet, Publinews, in an article yesterday quoted Rafael Salazar of that country’s Ministry of External Affairs as saying it would cost Guatemala anywhere between US $5-10 Million to take the matter to the ICJ.

Guatemala will hold its referendum on taking the territorial claim to the ICJ in March, 2018. According to Publinews, Salazar said: “…this is the only moment for Guatemalans to decide at the polls whether the historical problem should be submitted to the ICJ or not.”

“You can not give up the territory because that would be a betrayal of the country,” Salazar emphasized. According to the report from Publinews, Salazar explained that after the referendum, Guatemala would inform the ICJ secretary of the outcome and the Chancellery will have up to 12 months to present its claim to the court. Then, Belize will have the same time to present its claim.

“Then come the hearings and the presentation of the evidence, that can take between four and six years,” Salazar said of how long it may take for such a trial to conclude.

The process in the ICJ will be handled by the litigants recognized by that court. Belize has still not set a date to hold the referendum to determine whether or not to take the claim to the ICJ.