Guatemala to produce maps including Belizean territory ahead of referendum 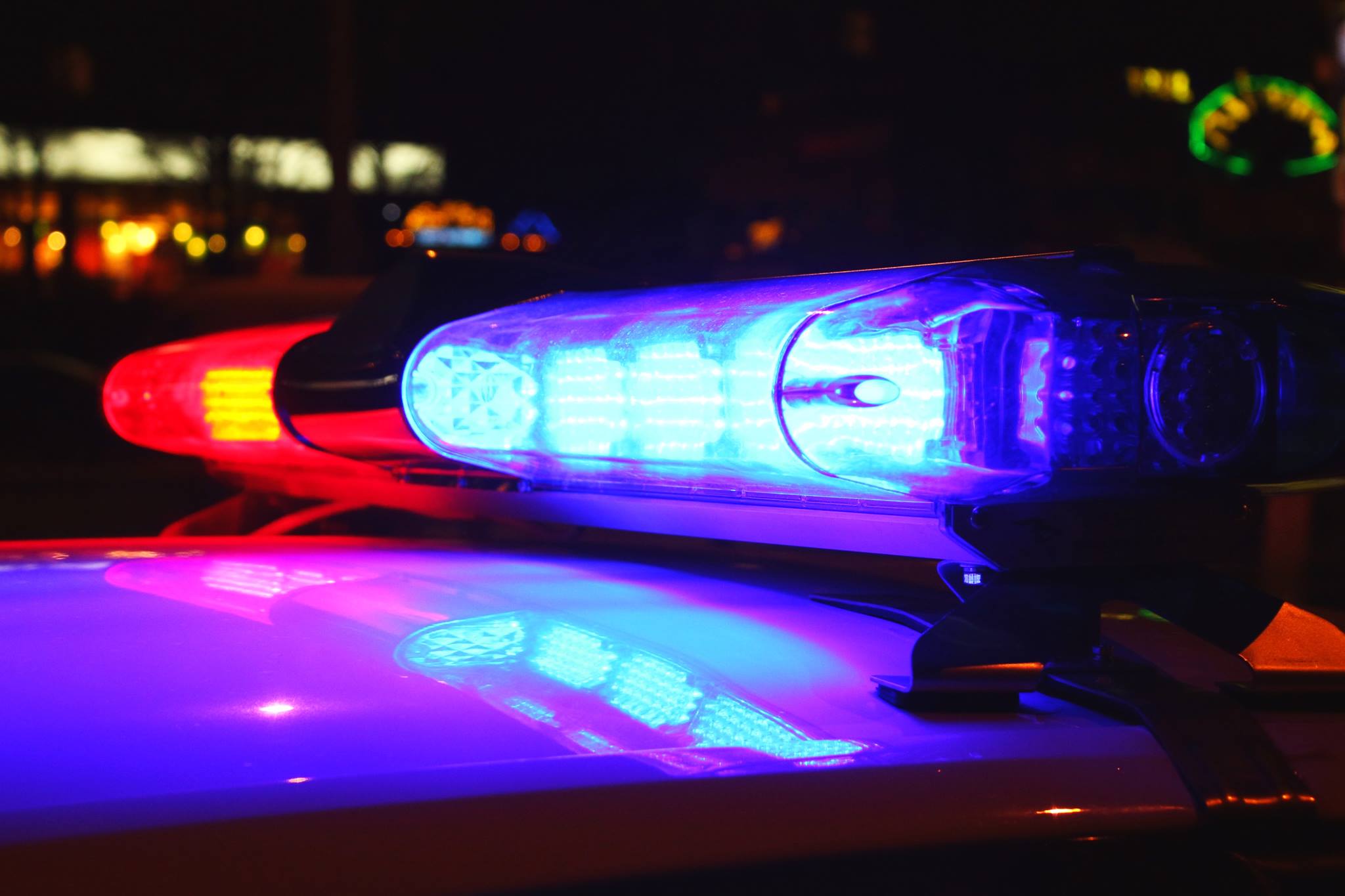 By BBN Staff: Belize has recorded four murders since the start of November.

The first occurred on Friday night in Belize City when sometime around 8:00 p.m. Dedron Mckay, 20, was shot near his residence on Hayne’s Street.

McKay, by all accounts, was not a troublesome youth. He was a church goer and a mentally-challenged man who was friendly to all.

Amit Moryani, 37, was shot and killed during a robbery at his family shop. They were just about to close around 9 p.m. when two masked men entered and left him mortally wounded and his mother grazed.

The third and fourth murders were recorded on Monday morning.

Around 7 a.m. police received reports that a man was found dead in Benque Viejo town.

That person has been identified as Oscar Obando, 18. Police say he had been shot in the chest on the Benque Road.

San Pedro recorded the murder of a German national who had been residing in Belize for the last 5 years.

He was found at an unfinished two story building at the corner of Pearl Street and Coco Plum Street.

Police say he was seen with a large cut wound to his head.

Police have not yet made any arrests in any of these incidents.