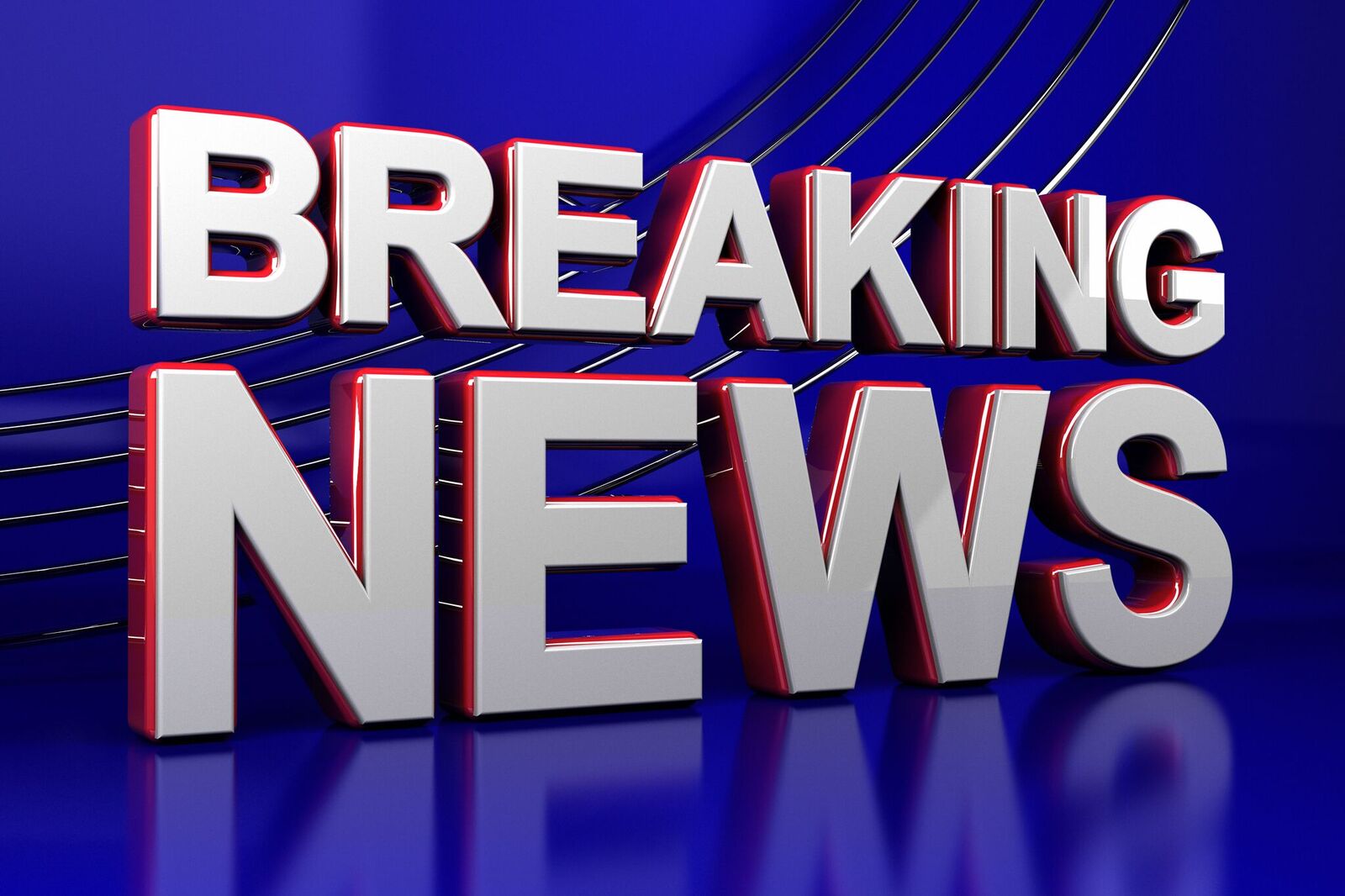 By BBN Staff: A Chinese national and his translator have been arrested and are under investigation after the two men were busted trying to get a Social Security card using a fake nationality certificate, according to report from Channel 7 News.

According to 7 News, Yuanran Zheng arrived in Belize and Sunday and by Monday, had a fake nationality certificate with which he tried to get a Social Security card. Zheng reportedly told Social Security officials he had gotten the certificate 10 years. Not convinced, Social Security staff made a check with the Immigration Department and confirmed the document was bogus.

Immigration Director Diana Locke also told 7 News the document was easily spotted as a fake as it does not include the new security features, which were added to the documents in May. Officials from the Immigration Department also questioned the men. Police were later alerted and the two men were arrested and taken into custody. They have been charged for ‘uttering upon a forged document’ and ‘using a forged document’.

The men were arraigned and fined $2,000 for uttering and $1,000 for using a forged document. The men remain in police custody pending investigation.