Another Castro makes the news

Premium goes down but regular hikes up by 27 cents 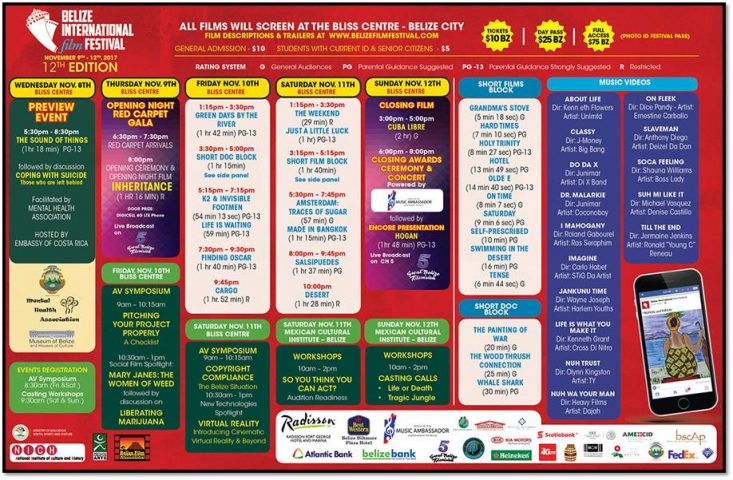 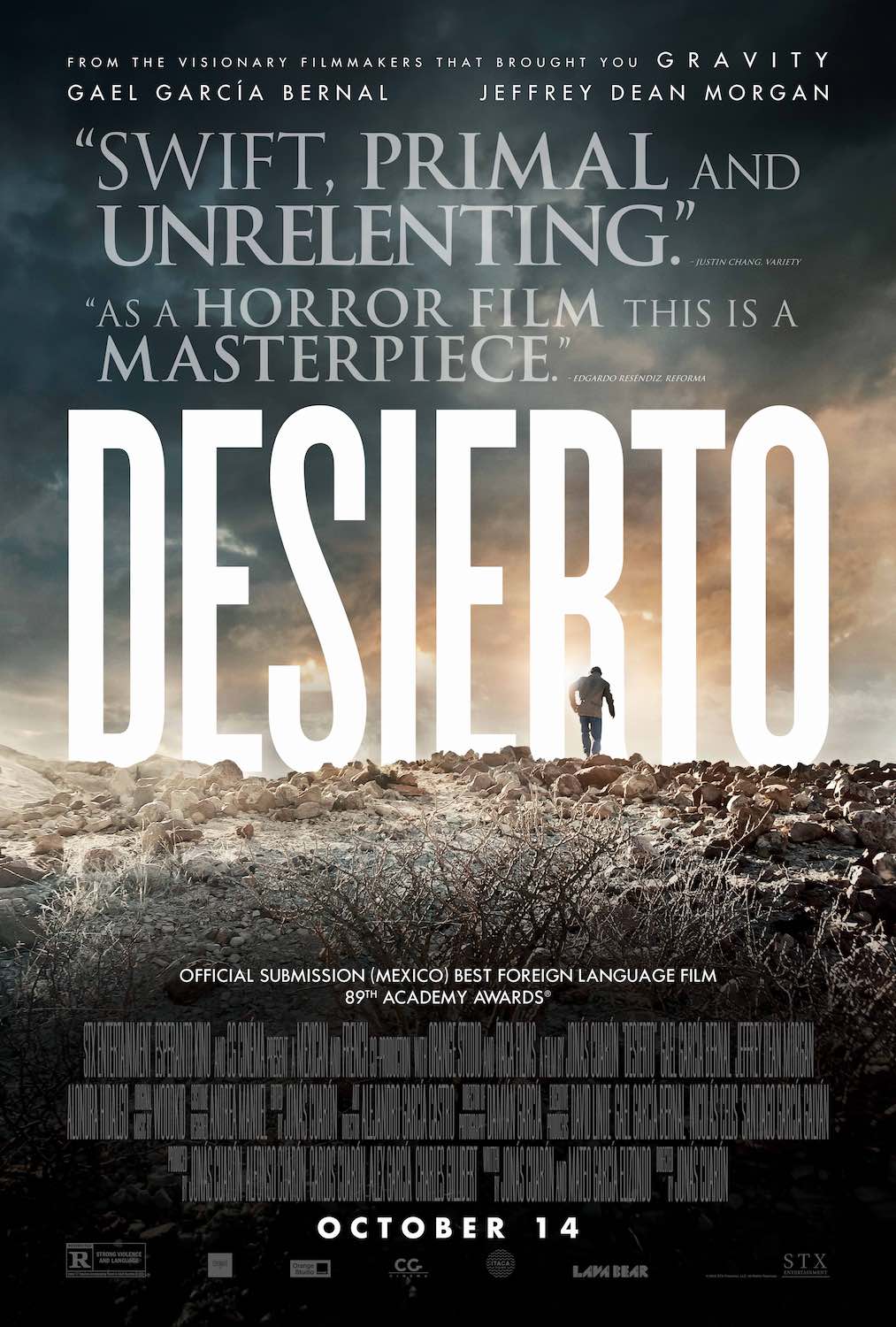 By Zoila Palma: Today, the Embassy of Mexico in Belize announced that the film Desierto, starring acclaimed Mexican actor, Gael García Bernal  and directed by Mexican filmmaker Jonás Cuarón  has been included in the official selection of the 12th Edition of the Belize International Film Festival.

Desierto will be screened on Saturday, November 11th, at 10:00 pm, at the Bliss Center  for the Performing Arts in Belize City.

The film festival is scheduled to commence today, November 9th  and will end on the 12th in Belize City.