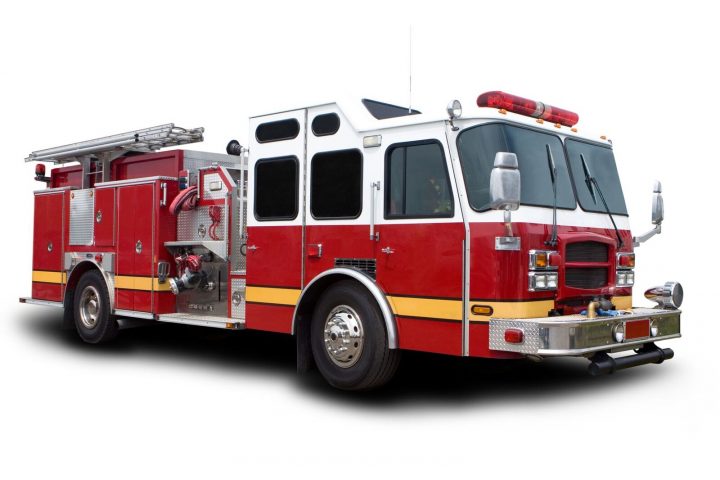 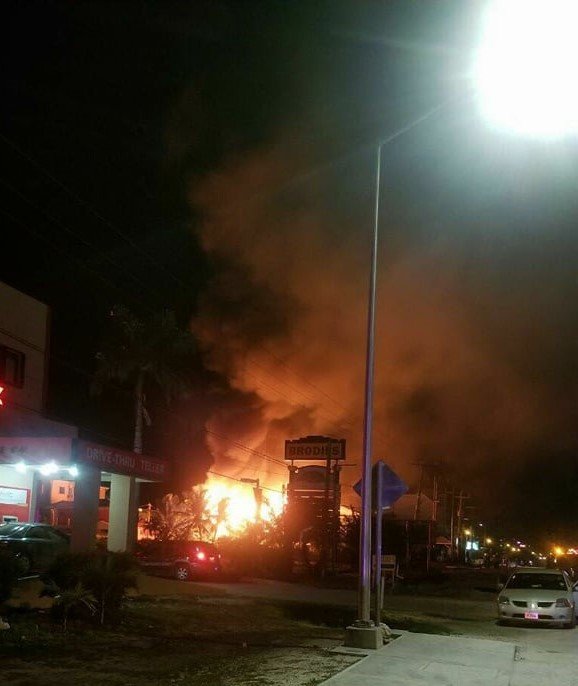 By BBN Staff: There was a fire reported in Belize City last night around 11:30 p.m. police responded to a report of a house fire on the Philip Goldson Highway at mile 2 1/2.

Upon reaching the scene, officers observed a green wooden structure engulfed in flames. An initial investigation revealed that about 11:15 p.m., Yusuf Bilal and his family were awakened by the smell of smoke and upon making checks he observed smoke and fire coming from behind a refrigerator.

The structure measuring 24×30 feet and all its contents were destroyed by the fire.

Occupants of the house were, Yusuf Bilal, 62, his wife Beatriz Bilal, 56, and daughter Sadiya Bilal, 13.

Yusuf received minor burns to his body, Beatrice received burns to the left side of her back and left palm and Sadiya escaped unharmed.

The fire was extinguished by the Fire Department. The house and its contents were not insured. The matter is under investigation.