Belize to pay US $18.5 Million for UHS loan agreement 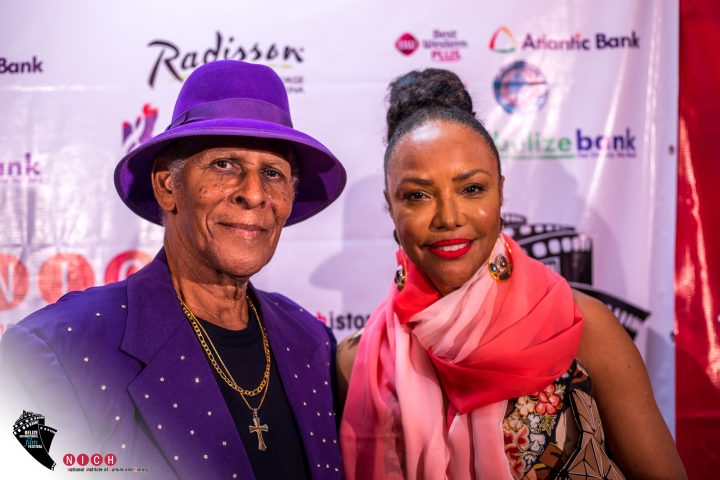 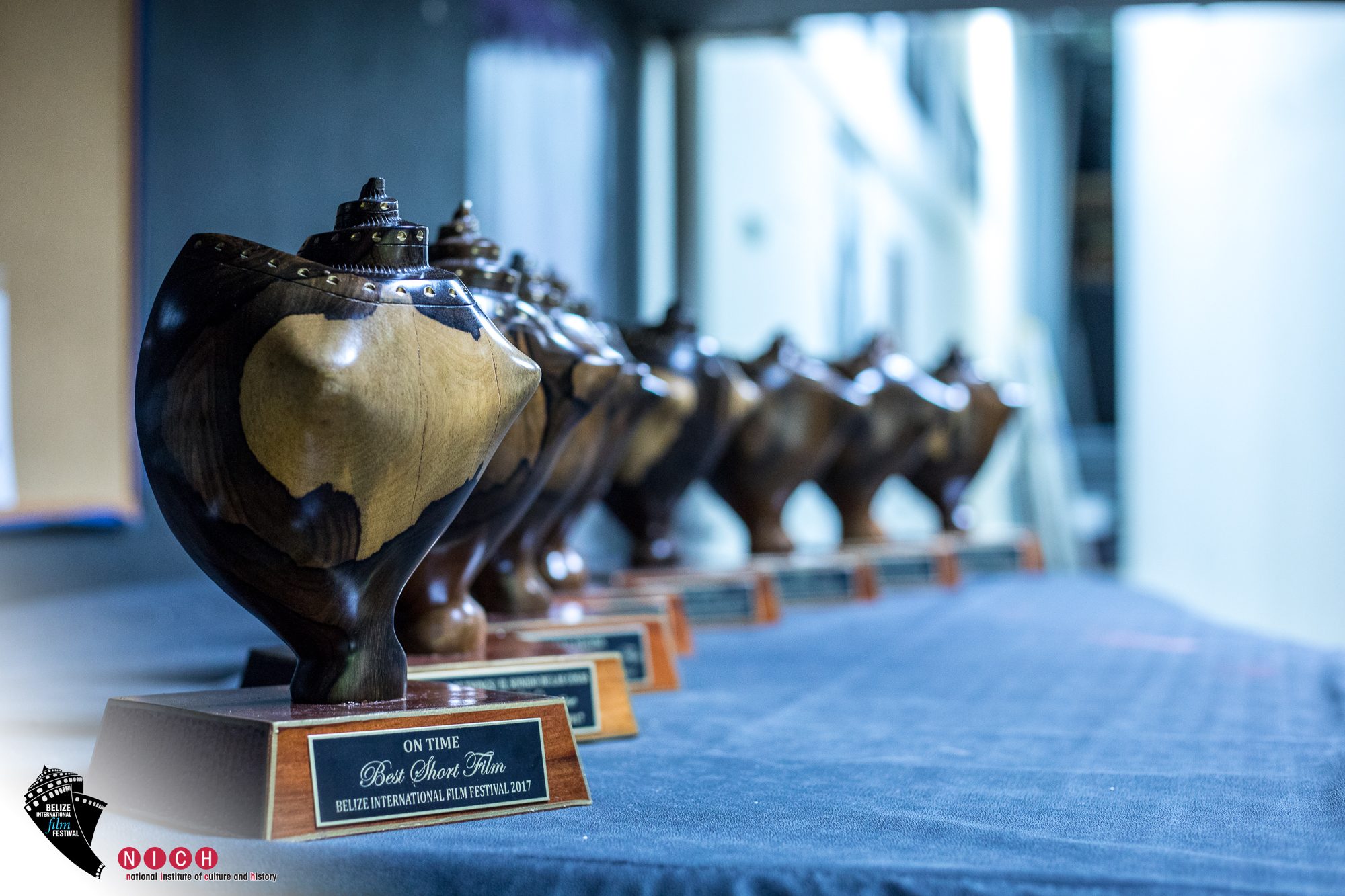 By BBN Staff: The National Institute of Culture and History (NICH), through the Institute of Creative Arts and the Film and Media Arts Unit held the Closing Concert Awards Ceremony for the 12th Edition of the Belize International Film Festival’s Awards last night at the Bliss Center for the Performing Arts.

The evening was filled with engaging and vibrant performances by artists who had music videos that were submitted for the Festival.

Many Belizean artists trailed on the red carpet for the event.

Best Feature Documentary – MADE IN BANGKOK, Directed by Flavio Florencio

Most Notable Belizean Film – ON TIME, Directed by Xavier Burgin

The evening concluded with dynamic closing performances by Tanya Carter and her newest release “Million” and a serenade of the guest of honor, Lynn Whitfield, by the Mighty Gerald “Lord” Rhaburn.