Belize Football Woes – the secret ballot and the FFB elections 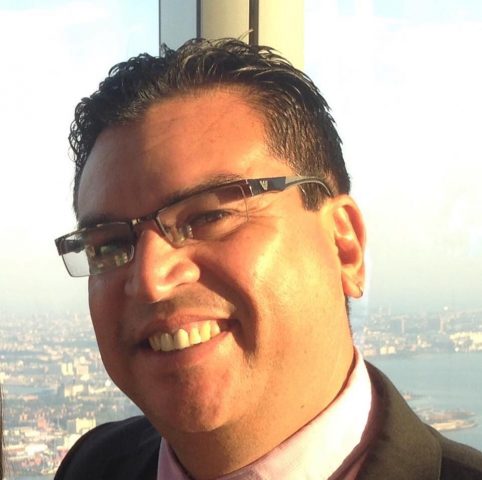 By Glenn Tillett: Between these lines ….“In my opinion, fixing the problems plaguing the Football Federation of Belize (FFB) is achievable, but not a quick fix, and will take a complete change in culture. As it now stands, with the current mentality of some of the elected officials in the organization, they are part of the problem, instead of part of the solution.” Marlon Kuylen, Senior Vice President and Interim President, Football Federation of Belize.

To my mind the culture of enforced silence is one of the biggest obstacles to the FFB being a vital, dynamic and successful institution. One of the legacies of its past administrations has been the practice of the policy of stifling dissent and a convoluted process of electing officials at all levels that seem primarily designed to perpetuate and protect its officers.

The men who voted in the last congress that ended in a deadlock were: Corozal – Frank Sutherland and Miguel Alcoser; Orange Walk – Ladrick Shepherd and Fernando Sanchez; Belize – William Moguel and Stanley Reneau; Belmopan – Marlon Tillett and Peter Alvarez; Cayo – Earl Trapp and Kent Gabourel; Stann Creek – Kevin Flores and Dennis Serrano; Toledo – Cecil Tillett and Carlos Galvez; Premier League – Ian Haylock, Hilberto Muschamp, Rudolph McKoy, Luis Pena, Godfrey Arzu, and Patrick Flores. With only 2 exceptions none of the others have been willing to say who they voted for and why.

At this point there has been no publication of the list of 20 who will vote in the election on December 2nd, and therefore they cannot be asked, even by the persons whom they purport to represent, who is and what is the rationale for their choice.

Accordingly, they will vote in a secret ballot as per Article 25:1 of the FFB statutes which states blandly that “Elections shall be conducted by a secret ballot”. And accordingly, the general electorate and even their immediate football family whom they purport to represent and in whose name they are supposedly voting, won’t know who they intend to vote for and why, and may never know who they voted for anyway.

In this land of the free and this peaceful home of democracy this is an amazing affront.
Kuylen noted in his opus on his tumultuous tenure as Acting President that: “The Statutes and Codes need a complete review and revamping. Currently, the articles are too vague, and can be easily manipulated and abused.” He also stated that “Since we already have a short-term strategic plan, we must create a robust medium and long-term strategic development plan with emphasis on youths. This must include courses for Administrators, Coaches, Referees and other officials.”

It is clear in my mind that that review must take a long, long look at the entire process of electing officers to the member associations and the Federation with a view to ensuring proper representation and deterring the opportunity for mischief. Clearly this must be included in any “short-term strategic plan”. Vague statutes will continue to be a recipe for the perpetuation of this putrid mess.

And the management of a letter of concern received just this past weekend by the FFB emphasizes how important Marlon Kuylen’s conclusions summing up his concerns and recommendations are. He declared, for example, that: “The Ethics Committee must be elected as soon as FIFA approves our Code of Ethics”. The matter is being referred to the “Disciplinary Committee”, a convocation of attorneys.

In these days too many of us think “ethical lawyer” is an oxymoron.