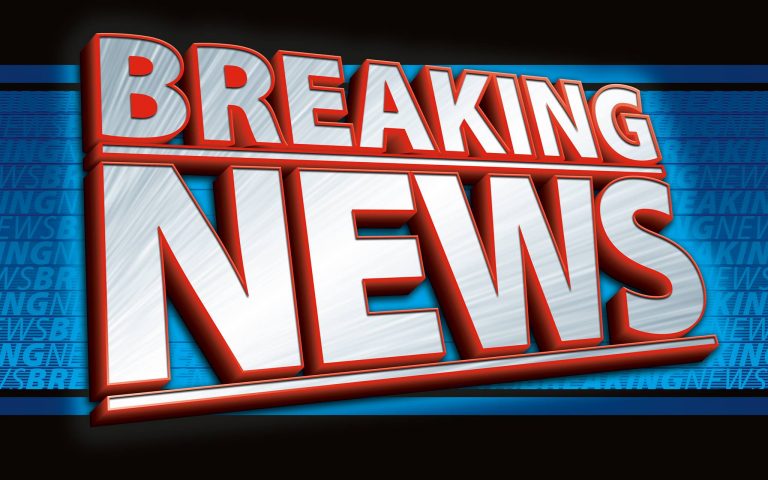 By BBN Staff: Police have made a breakthrough in the murder case of 28-year-old Guatemalan national residing in Armenia village, Carlos Albeno, who was found dead on Monday afternoon near mile 46 on the Hummingbird highway by a 4-year-old boy from the village.

According to Belmopan police, the breakthrough came as a result of overwhelming community support and tireless hours of good police work. The child who came upon the body initially thought Albeno was drunk but after alerting his father, who went to make a check, it was discovered that Albeno was dead.

He was found with gunshot wounds to his to his chest and leg. Albeno was last seen leaving a shop in the village on Friday morning. It is believed that Albeno was killed before his body was dumped in the area, which is often used as a garbage dump site. A post-mortem revealed he had been dead for at least three days.