Taiwan to donate $1 million for equipment to Belize Police Department 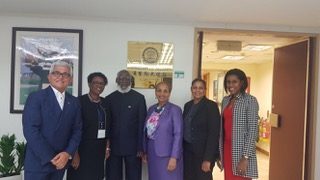 By BBN Staff: Wilfred Elrington, Minister of Foreign Affairs and Home Affairs, at the invitation of the Government of the Republic of China (Taiwan) is currently on a working visit to Taiwan.

Elrington paid a courtesy call on H.E. Dr. Tsai Ing-wen, President of the Republic of China (Taiwan) as well as on H.E. Dr. David Lee, the Foreign Minister of Taiwan on Tuesday, November 14th, 2017.

The main purpose of the visit to Taiwan is to explore concrete opportunities to implement the Agreement signed between Belize and Taiwan, on September 7th, 2017, on Police Cooperation. In this context, Elrington has been meeting with officials from the National Police Agency in the Ministry of the Interior of Taiwan, as well as the Central Police University, and Taiwan Police College. 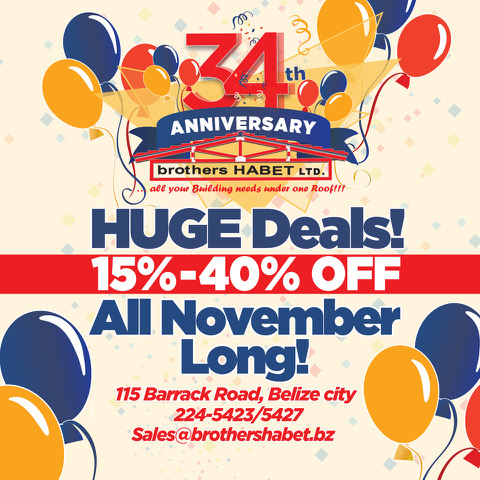 He also toured the Taiwan Crime Investigation Bureau and the K-9 Unit of the National Police Agency.

As a result of the visit, Taiwan has agreed to make a grant of US $500,000 for the purchase of equipment for the Belize Police Department including body cameras, motorcycles, handcuffs, drones, a cellebrite machine and breathalyzer equipment to test for driving under the influence of alcohol.

Also participating in the visit is the Ambassador of Belize to the Republic of China (Taiwan), H.E. Diane Haylock.

The delegation returns to Belize on November 19th, 2017.