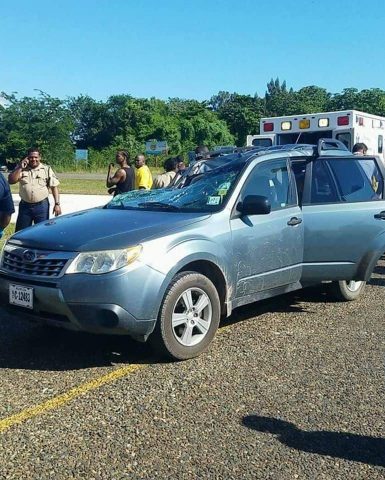 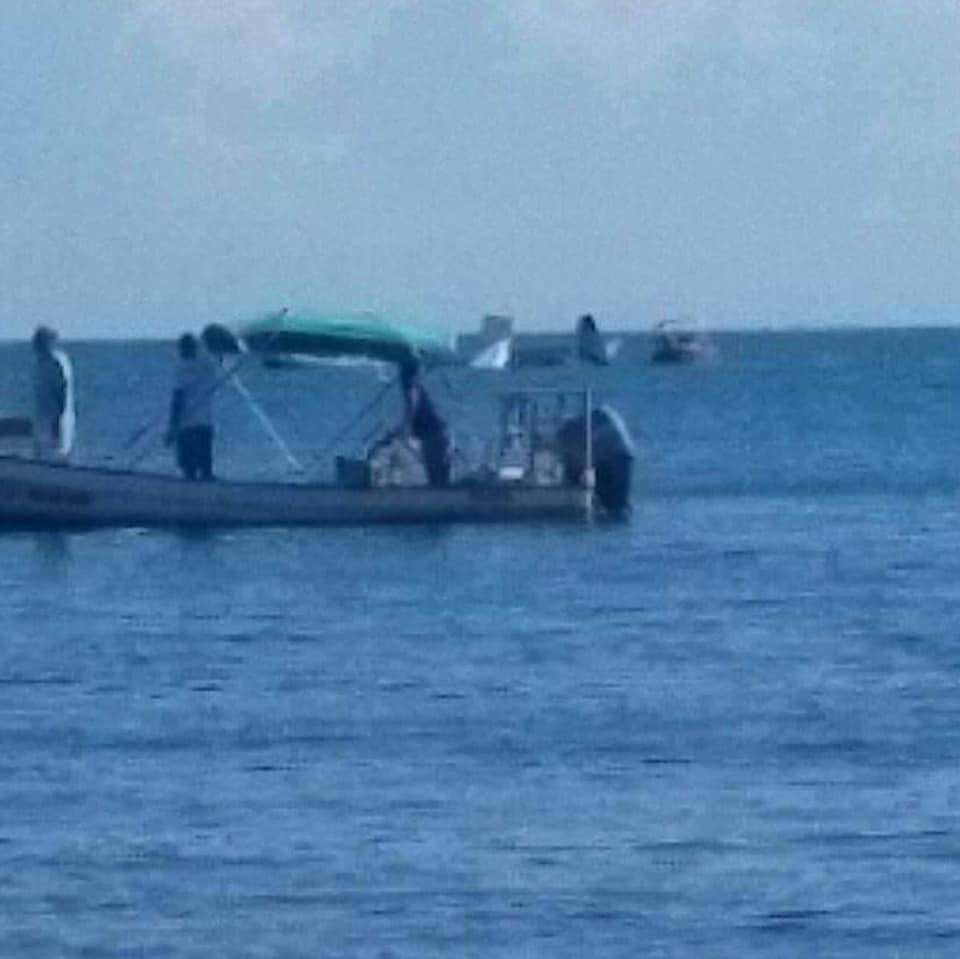 By BBN Staff: Reports to BBN indicate that a local airline taking off from the municipal airstrip in Placencia crashed into a vehicle before plunging into the sea.

Details are sketchy and it is not yet known what may have caused the accident but reports are that everyone onboard the flight was rescued.

We understand emergency response personnel are still on the scene.

Unconfirmed reports indicate that two high ranking government ministers may have been onboard the aircraft, including Deputy Prime Minister Patrick Faber and Minister Godwin Hulse. Based on reports, the ministers involved apparently escaped without any serious injury. Tourists were also reportedly onboard the flight.

BBN will keep following this breaking story and will have more details as they become available.