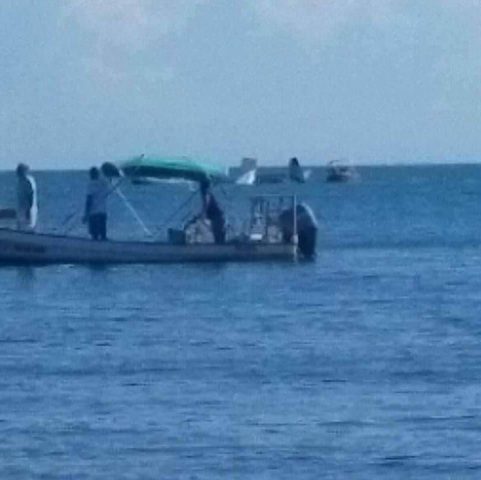 By BBN Staff: Tropic Air has issued a release confirming that one of their aircraft clipped a vehicle that crossed the end of the runway as it was taking off from the Placencia airstrip this morning.

According to the release, the subsequent loss of airspeed resulted in the pilot conducting a forced landing  in the water beyond the end of the runway.

All passengers and crew members that were on the flight are safe.

The release says that the Belize Airports Authority had placed barriers and signage in place at the Placencia airstrip to prevent  such occurrence again.

“In the wake of what has happened, Tropic Air in coordination with the Belize Airports Authority and the Belize Department of Civil Aviation are looking at how this vehicle passed in front of the departing aircraft and what measures need to be implemented immediately to prevent another such occurrence.”

The airline says that as a responsible stakeholder in the aviation industry, their primary focus is the safe and expeditious transport of its customers.

Tropic ended its release by stating that, “it is important to note that this incident was in no way a reflection of Tropic Air’s operational, maintenance or business practices.”