Guatemalan military and media stroll into Belize; no report from Belizean authorities 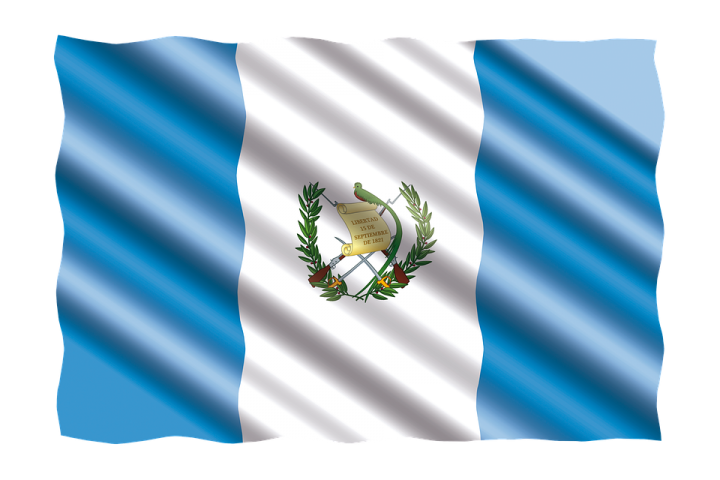 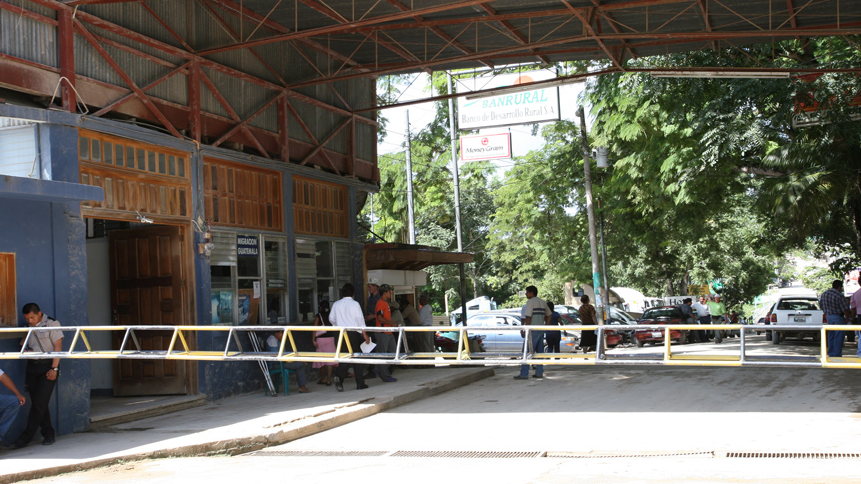 By BBN Staff: According to reports, on Friday, four military personnel and a media crew from Guatemala were filming in Belize.

There are several reports of how the incident unfolded.

Members of the press have requested information from authorities, however, none has been forthcoming.

7 News Belize reported that the soldiers and the media crew were initially in the Champon area interviewing people crossing the Western Border.

The Guatemalan media crew even walked into Belize’s side of the border and began filming Belize’s immigration offices.

Belizean authorities questioned the Guatemalans who told them that the border is a part of Champon.

Belizeans continue to express their disapproval for the actions of the Guatemalan soldiers and media personnel for strolling freely across our borders.