U.S. Embassy continues work in Belize after nearly a year without ambassador

Farmers celebrating 3 years of success in the agro-forestry concession

Star in my community- Adele Ramos 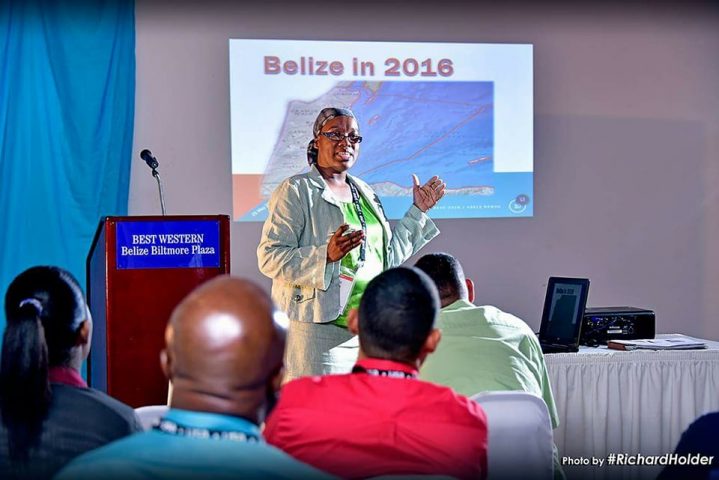 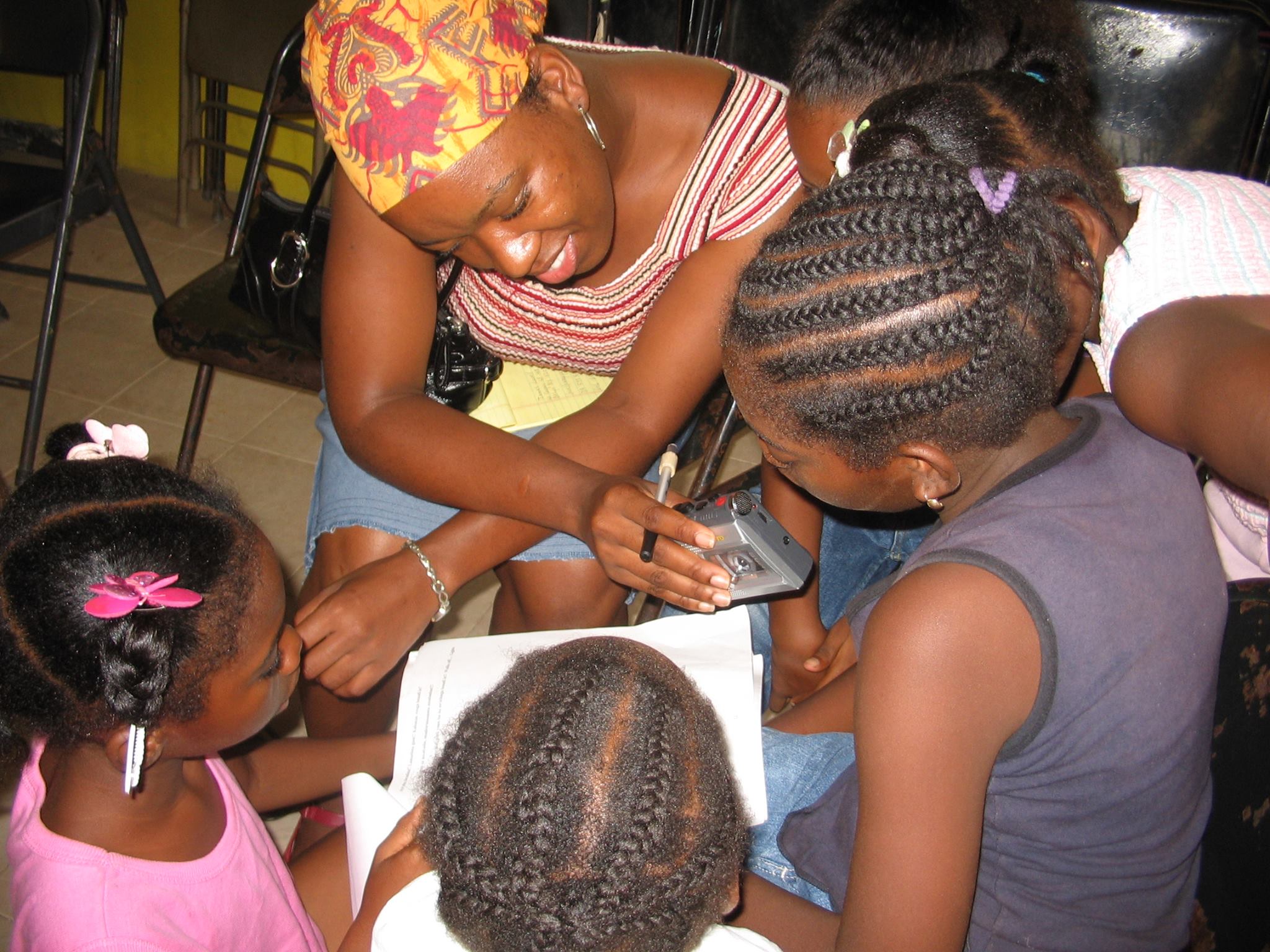 You may not know Adele O. Ramos as the painter, fashion designer or GIS technophile, but you most likely know her as one of Belize’s most proficient print journalists for almost two decades. In late October 2017, however, she launched a new chapter of her life as a freelancer and entrepreneur.

Her works previously appeared twice a week in the Amandala, Belize’s leading national newspaper. Adele’s first publication was released in 2001: “Thomas Vincent Ramos, The Man and His Writings”. She followed that publication with her debut poetry anthology of love poems – “PHASES”.

Adele is trained in Geographic Information System platforms by ESRI to create maps and applications for online navigation. She has also been trained at the Los Angeles Trade Technical College in fashion design and illustration, as a part of her mission to pursue her passion in the arts. 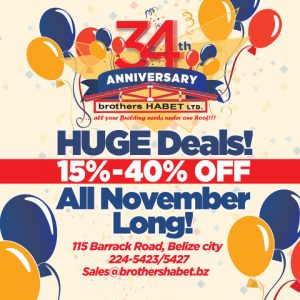 Although she is career-focused, her family is her rock. Adele is the mother of four children: Kayla, Emeri, Shemayahu and Khayah.

She grew up in Belize, living most of her early childhood days in the rural parts of the Stann Creek and Orange Walk districts before settling in the nation’s commercial capital – Belize City. She finds serenity sitting quietly by the seaside, listening to the sound of the waves. According to Adele, that must be because her “navel string” was buried in the sandy, seaside village of Placencia, Stann Creek.

She was born to career educators: Abraham L. W. Ramos of Dangriga, Stann Creek, and Pearl Olivia Idolly Ramos nee Arnold, of Mullins River in the same district. They gave her the firm foundation that has helped her to be successful in life.  Tough love ensured that she understood what was expected of her, even when their vigilant eyes were not looking.

Adele’s mother was her first teacher and her father her first principal. Her most memorable schooldays with them were in San Lazaro village, Orange Walk, where she says life was blissful. Outside his school routine, her dad used to plant vegetables for the family and her mom used to sew garments for herself and others.

Adele says from the age of six she had to learn to cope with the demands of city life, and says it is with sadness that she looks around this urban community today and sees the demise it has met in just a few decades. In the late 70s, when her family moved from Orange Walk town to Belize City, she could still play in the streets and feel safe. When it rained, the drain water was as clean as a running stream. Not today. Not only has the city become marred by violent crime; it has also become tainted by pollution, Adele laments.

She remembers the days when she used to walk through bushes on her way to Wesley College, where she attended school; and although today, a nicely paved road stands in the place of what was once a near wasteland, she gets the sense that we have, in other respects, regressed.  Back in the day, locals used to run thriving stores but today, Chinese grocers rule the commerce on the block while our black youth are ruled by gangs and turf wars to their own detriment.

As a journalist of almost two decades, Adele Ramos has written time and again about the socio-economic challenges facing this city and by extension, the nation. She grew up in an era where the emphasis was on telling girls to get their education. So she pushed from very early to be on top and stay on top! Adele graduated from the Belize Technical College as valedictorian in 1991 and completed her science degree at the University of Kansas in Lawrence, Kansas, with honors and the highest distinction.

However, all the academic accomplishments could not satisfy her hunger to give attention to the plight of those in her community who have persistently been left behind. She is especially concerned about those who continue to be marginalized because of their circumstances or because of the bad hand of cards that life has dealt them. She ponders: Do we deal them another blow because we think that they are beneath us?

Adele says: “The Belize we live in today is of our own making, but rest assured also that the Belize we want for tomorrow is within our power to create. Let’s start in our homes, in our relationships, careers and wherever we are positioned to set higher goals and aspirations for ourselves. And may we never forget that no success can be achieved and sustained without the power of the Almighty.”

Join us in congratulating Adele for being a star in her community!