Star in my community- Adele Ramos

U.S. Embassy continues work in Belize after nearly a year without ambassador 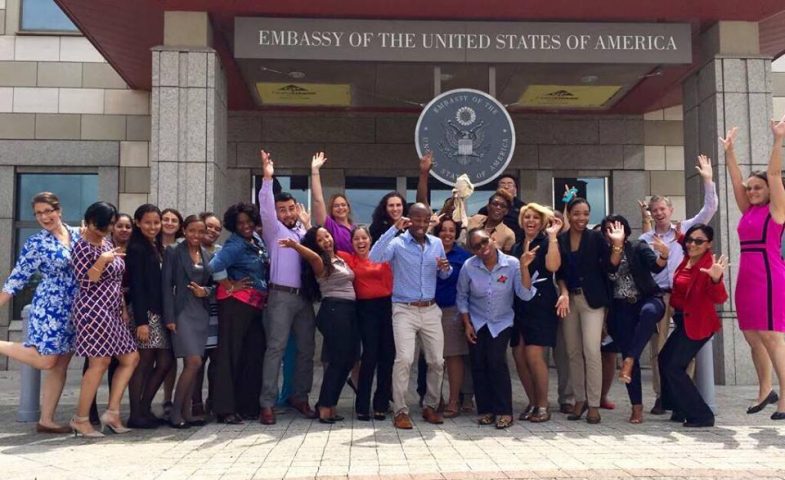 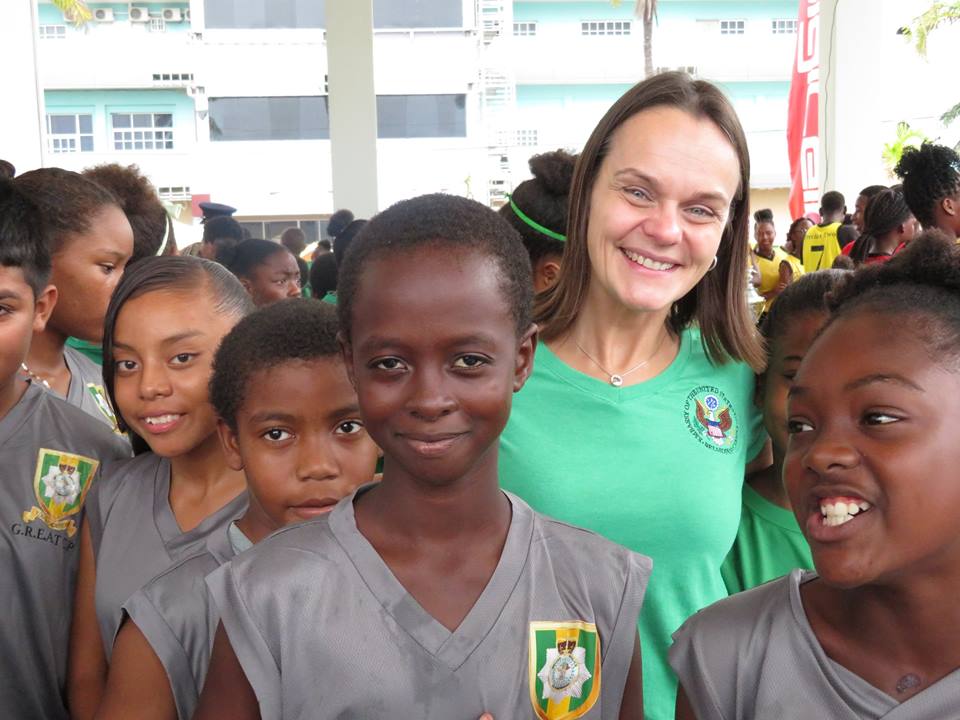 By BBN Staff: One year since U.S. President Donald Trump was elected, a new U.S. Ambassador to Belize has still not been appointed. On Wednesday, BBN was hosted at the U.S. Embassy’s Housing compound in Belmopan City for an exclusive interview with Charge d’ Affairs, Adrienne Galanek about the work that continues at the embassy even in the absence of an Ambassador.

The U.S. Senate has yet to approve an ambassador for Belize. The process can sometimes be very lengthy, Galanek explained. Many Central American countries are also still without an ambassador.

Galanek, a career diplomat who has worked with U.S. military and government agencies to address security challenges across Latin America and the Caribbean, is holding over until a new ambassador is appointed to Belize.

But despite the absence of an ambassador, the U.S. Embassy’s programs and community outreach programs proceed thanks to the vigorous efforts of Galanek and the embassy’s team.

Galanek took the time to talk about the diverse programs that the Embassy offers to Belizean students and professionals. In 2017 alone, the US Embassy has spent about U.S. $42 million on programs in Belize.

According to Galanek, the three main pillars the Embassy supports are citizen security, economic prosperity and good governance.

Citizen security includes the Community Policing Program, the GREAT program and generous vehicular donations and training opportunities for Belizean law enforcement officers. The grants that the Embassy offers also includes the popular CARSI grant, which was awarded this year.

Since 2008, the CARSI grant has been awarded to many Belizean organizations for support to citizen security in Belize. This year, the Embassy provided funding for support programs for the United Nations Convention on Corruption (UNCAC), educational campaigns in Belize as well as support for the re-registration of voters.

Under the CARSI grant, the United Nations Development Fund (UNDP) also received funding for support of public awareness and preparedness campaigns for Belize’s national referendum on the Belize-Guatemala territorial dispute.

The Embassy also provides educational opportunities for Belizeans as well as access to healthcare.

This year, the Beyond the Horizon project, valued at U.S. $11.5 million saw free medical and dental services provided to 16,834 Belizeans and the construction of five medical and educational facilities in communities across Belize.

The Embassy also provides support for programs aimed at assisting and working with at risk youths. The embassy also recently introduced a new program – STEMA (Science, Techonology, Engineering, Math and Arts). The program aims at encouraging students to specialize in these fields and providing support mechanisms for successful completion of studies. The program has been implemented at the Corozal Community College.

The Belize Women’s Department and the U.S. Embassy have also partnered to end gender based violence in Belize and joined hands in promoting a campaign against cyber bullying.

Belizean law enforcement officers are sent for training in Louisiana, USA since Belize and Louisiana have a 20-year partnership. The embassy also works closely with the Government of Belize in support of human and LGBTI rights.

Galanek says the embassy and its team continues to work with the diverse community outreach programs in partnership with the Government of Belize to benefit the Belizean people. Belizeans who are interested in applying for any of the programs are encouraged to learn more on the US Embassy’s website. 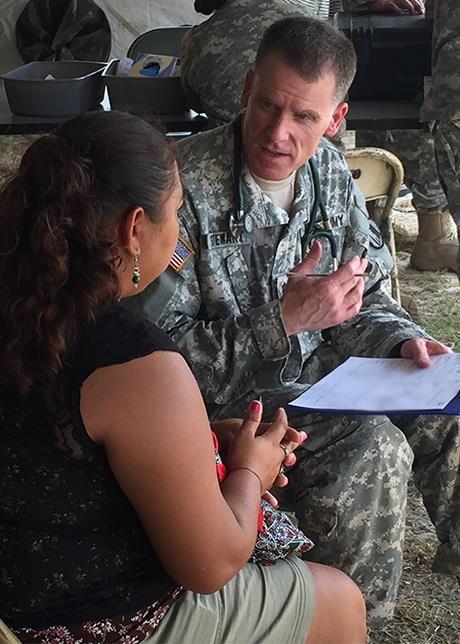 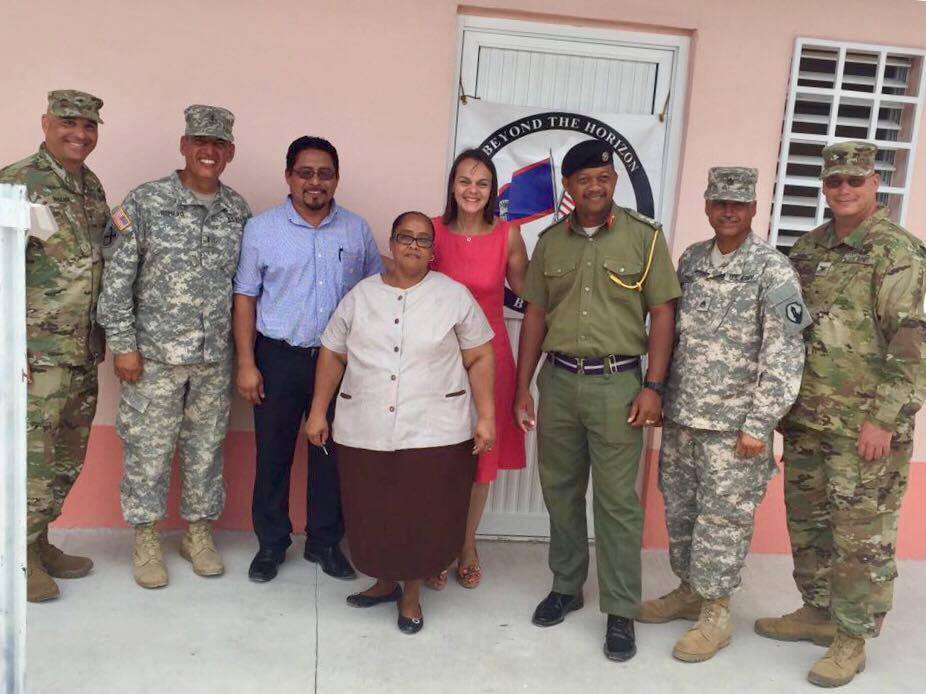