Police Disrespect of Women on Claims of Rape 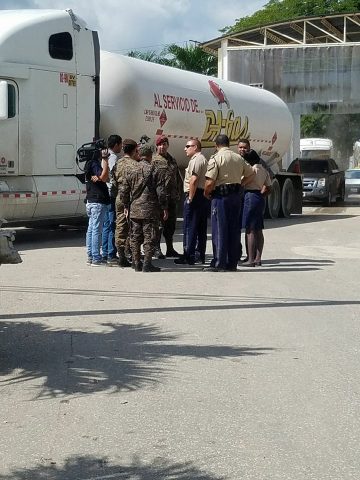 By BBN Staff: Last Friday BBN reported on a Guatemalan media crew and some Guatemalan soldiers who strolled across into the Belize side of the Western border.

The media crew began filming Immigration offices at the Western border and Benque Viejo police were called out to the border when the incident happened.Police did not issue an official report on the incident.

Today, the Ministry of Foreign Affairs reported that it has been notified by Benque Viejo Police about the incident.

The Ministry says that at about 10:45 a.m. on Friday, November 17,  four Guatemalan military Kaibil personnel crossed into Belize along with three Guatemalan journalists.

Belizean Police Officers, stationed in the vicinity of the border, approached the Kaibil who were at the “Welcome to Belize” sign, and informed them that they were in Belizean territory. The police requested that they leave immediately, which they did without incident.

The Ministry says that it has raised the matter with the Guatemalan authorities to prevent a re-occurrence.