Saint Margaret’s bridge to get signs and markers 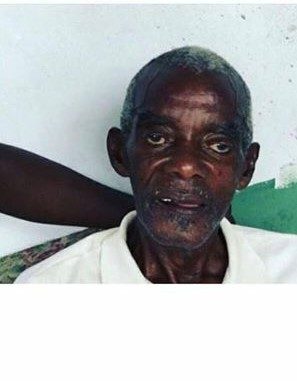 By BBN Staff: The family of 83-year-old Sandhill resident, Hubert Richards, has been worried sick since he went missing last Thursday, and police are no closer to finding him.

According to Crime Investigation Branch (CIB) Commander, ACP Joseph Myvette, police are coordinating with the family trying to track Richards’ whereabouts. He was captured on surveillance footage  from a 24/7 gas station in Lords Bank. In the video, he was seen walking en route to Sandhill. Myvette says apart from the footage, police have no leads and weren’t able to locate him in the area he was last seen.

The family and police believe Richards may have wandered off and got lost. He was last seen by his family on November 16. The family also believes he may be suffering from Alzheimer’s disease as he had started becoming unusually forgetful. Anyone with information regarding Richards’ whereabouts is asked to contact the nearest police station.