The 95 million dollars bukut – Is Said Musa or Dean Barrow to blame? 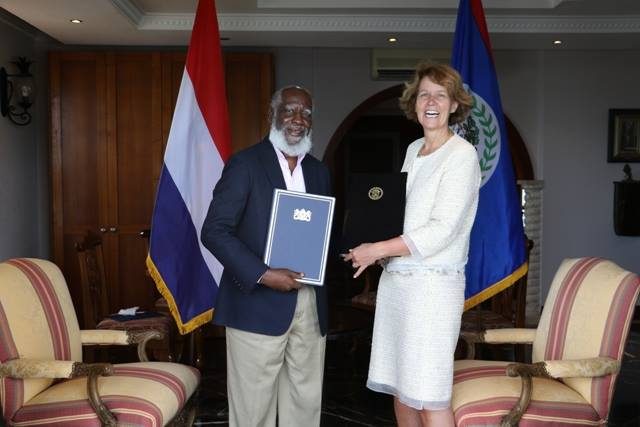 Military personnel from the Netherlands undergo jungle warfare training with Belize and other international armed forces in Belize.

This agreement sets out the legal framework within which personnel of the Netherlands will operate while in the country.

The SOFA also constitutes the discipline and jurisdiction, privileges and immunities, communications facilities as well as the entry and exit requirements of personnel in Belize.

It will serve to further strengthen the bilateral cooperation between the two countries which share thirty years of diplomatic ties.

The signing of the agreement took place at the Laing Building in Belize City earlier today.