Cost of living in Belize up for 10 straight months 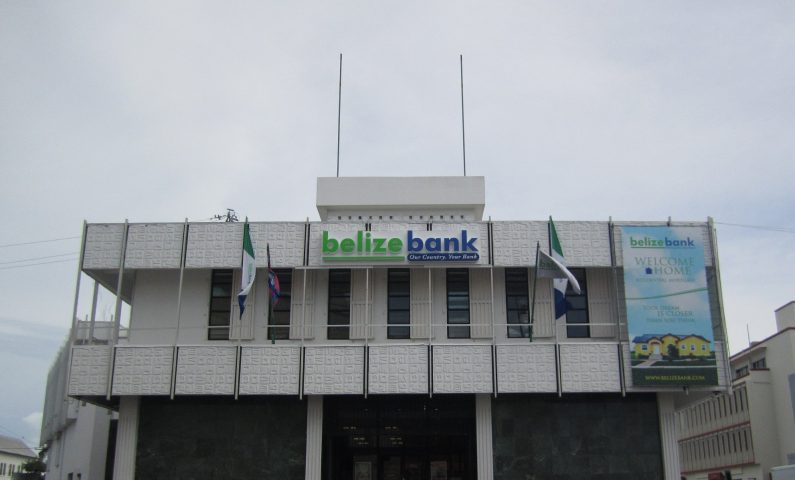 By BBN Staff: Only hours after Prime Minister Dean Barrow held a press conference to discuss GOB’s position on the payment of the Universal Health Services arbitration award, the Belize Bank issued its own statement in response.

The very brief and cryptic statement started by saying that the Bank does not concur with the views expressed by the Prime Minister on the Bank’s ability to enforce the payment of the arbitration award, granted by the London Court of International Arbitration.

“Time will tell whose interpretation of matters is the correct one,” the Bank added.

The Prime Minister had stated that once Parliament votes “No” to paying the award, the Caribbean Court of Justice cannot compel them to give a “Yes” vote, which would essentially leave the debt outstanding while accumulating interest.

“I don’t see what good that will do if you can’t collect,” Barrow added.

The Belize Bank has until December 13 to file the necessary paperwork to obtain an order from the court requiring government to pay, which will trigger Barrow making a motion to the House of Representatives. Several ministers of Cabinet have already made it public that they will vote “No” to the motion.