Ambassador of Japan to Belize presents credentials to Governor General 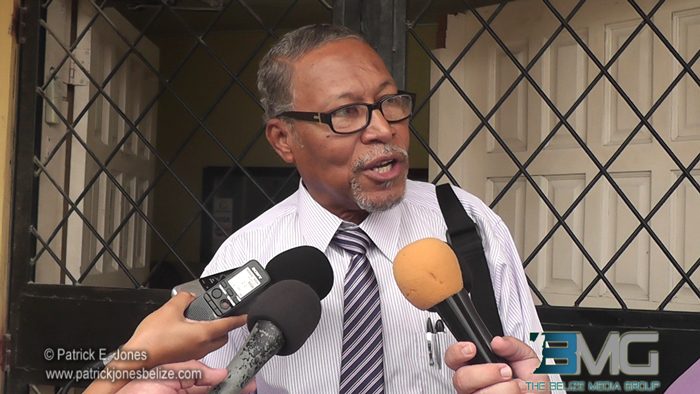 By BBN Staff: Government Senator Godwin Hulse, at the Prime Minister’s press conference yesterday, reminded the Belize Chamber of Commerce and Industry (BCCI), which he also served as president of, about the hardline stance the Chamber took against the UHS deal in 2007.

The Chamber issued a statement yesterday condemning both the PUP and UDP governments for their respective roles in causing the UHS debt to balloon to $90 million falling on the backs of hardworking taxpayers.

Hulse also chimed in on the Caribbean Court of Justice’s decision on the UHS matter, pointing to the Privy Council’s previous findings which stated that there was no evidence of any loan or borrowing undertaken by the government in relation to UHS.