Protecting the rights of persons living with HIV 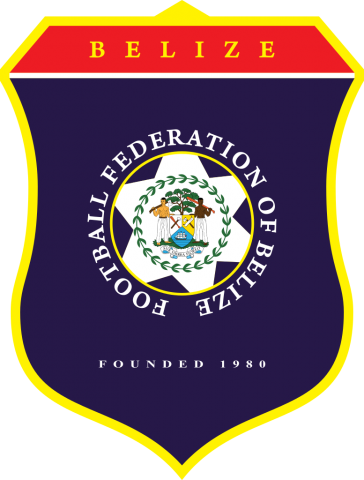 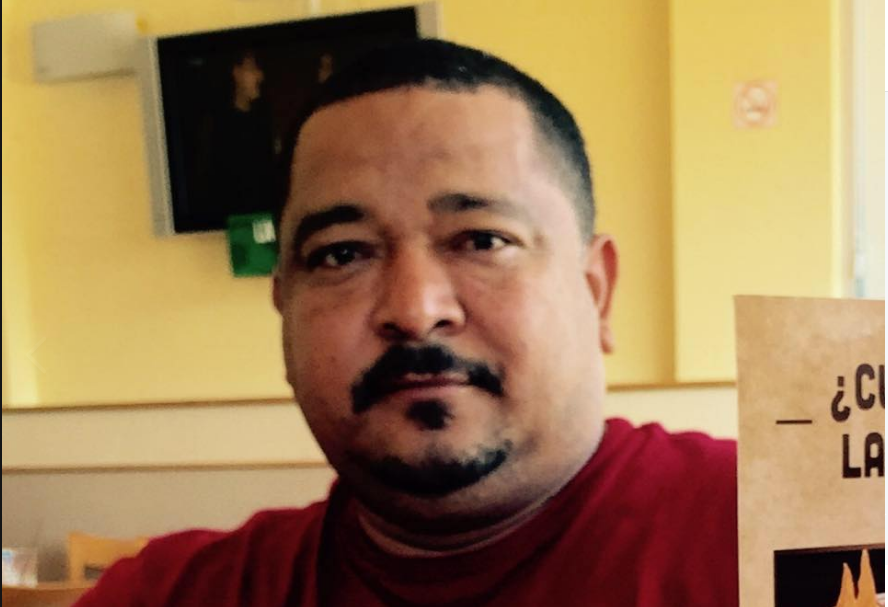 By BBN Staff: After 2 failed attempts at holding presidential elections, the delegates of the Football Federation of Belize (FFB) have elected Sergio Chuc as their new President and Cruz Gamez is the new Vice President.

Chuc won by a landslide 14/20 votes at the elections today, held at the Ramada Belize City Princess. His opponents, Onan McLean got 4 votes and Ruperto Vicente got 2 votes. Daniel Fabro didn’t get a single vote.

“The real work begins now,” Chuc told Breaking Belize News this afternoon. “The executive is in place and they have pledged their 100 percent support to me, so we will work to develop football in Belize.” Chuc plans to strengthen the Premier League of Belize (PLB) and Chuc’s new executive pledged to give special effort to the development of youth and female football across Belize.

Chuc noted that his victory came from working alongside the people who were responsible for the voting, instead of going on a media campaign.

The FFB was originally to hold the presidential elections in June of this year at its 10th Annual Congress; however, members boycotted the event after the outgoing executive barred Choc from offering himself as a presidential candidate.

The members boycotted the Extraordinary Congress held in August 2017 for the same reason.