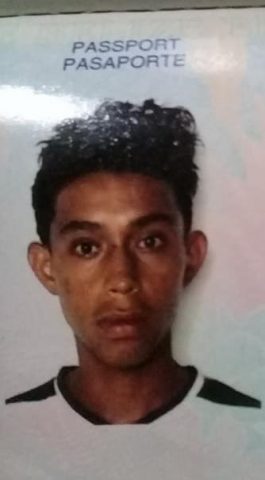 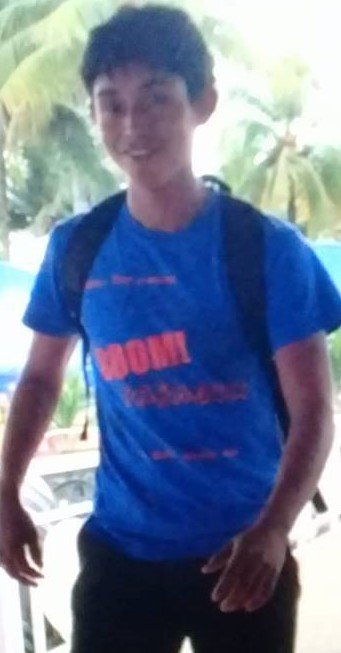 By BBN Staff: According to reports, a group of Belizeans went to a water park in Flores, Guatemala yesterday on an church excursion and Brendon Ormin Vallecio, a member of the group, went missing and is without money, his bag and his passport.

The group noticed that he was missing when they were at the Metroplaza and about 5:00 in the evening, they reported it to the Guatemalan authorities and began searching for him.

They noticed that his bag, passport and money was in their bus but he was nowhere to be found.

The group was initially told that the young man was arrested and being held at a prison in Melchor.

Today, his mother was on her way to Melchor, Peten, because she had been told he was locked up there but on the way she was informed that was not the case so she is returning back to Flores with the hope of finding her son.

Anyone with information about of Vallecio is asked to contact the nearest Guatemalan or Belizean authorities.