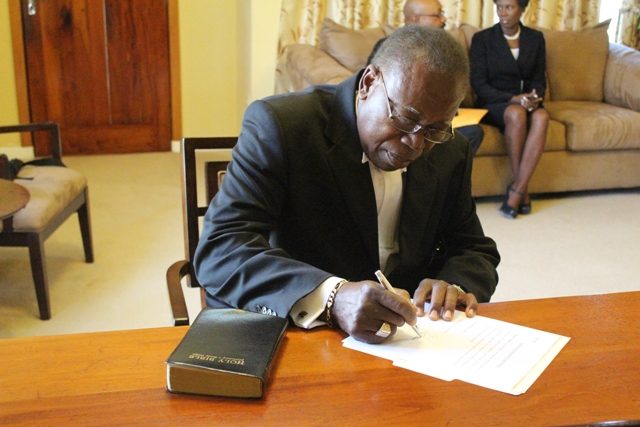 By BBN Staff: His appointment as a Justice of Appeal on the Belize Court of Appeal in October was met with much disapproval. But today, BBN can confirm that Franz Parke has resigned from the post with immediate effect.

According to a statement issued today from the Office of the Prime Minister, “Justice Parke made his decision in order to spare the Court any exposure that a trial on the issue of his tenure would create.”

Parke, a former class mate of PM Barrow had only practiced law for 5 years in Jamaica before migrating to the United States where he continued his legal career.

The Bar Association of Belize, the unions and the Opposition had not supported his appointment because they were all of the view that he did not qualify for the post.