Teakettle villagers protest alleged use of excessive force by police 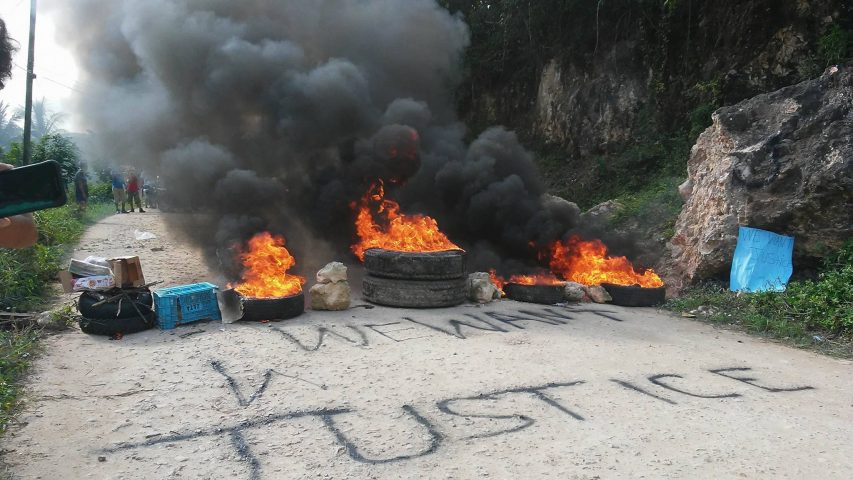 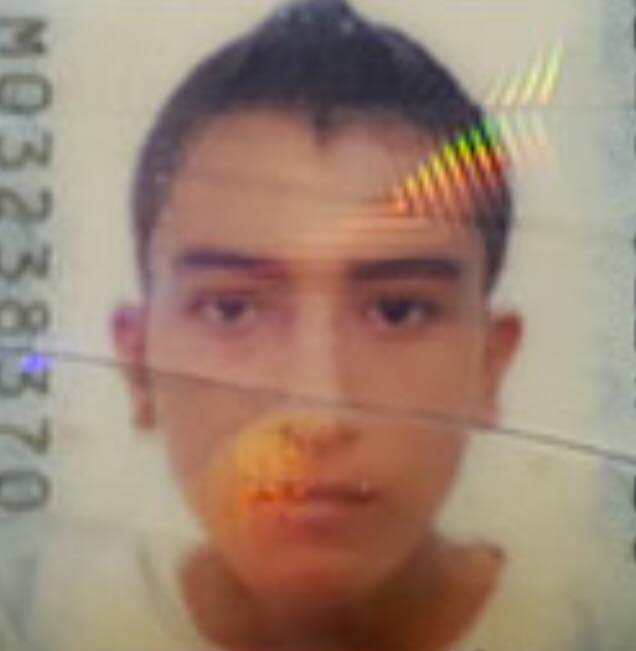 By BBN Staff: Residents in Teakettle village are up in arms after a villager was shot and killed by police on Sunday afternoon.

Today, residents have taken to the streets burning tires in the Arizona area of Teakettle, demanding justice.

Police reports say the deceased was a suspect in a robbery reported by another villager.

Police were taken to the area where “Jose” was and when he saw police, he ran. The officers pursued him and that is when, according to reports, they got tangled in a barb wire fence.

According to police reports, the officer’s issued firearm accidentally discharged and shot the man in his right knee.

Police claim to have immediately taken the injured man to the Western Regional Hospital where he succumbed. The suspect’s identity is not yet known as he had only moved into the village four months ago and villagers knew him only as Jose.

Some residents, however, believe that excessive force was used by the officers.