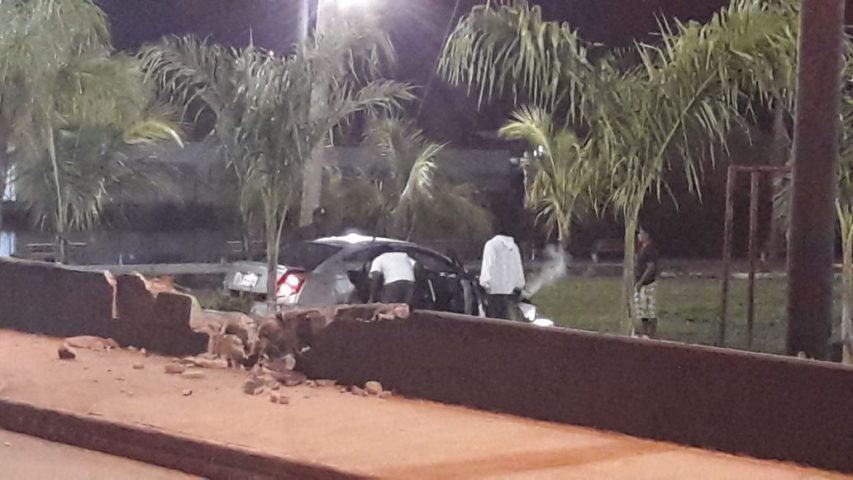 By BBN Staff: The newly renovated Belize City Civic Center hasn’t even officially been opened to the public yet, but a portion of the multi-million dollar facility’s fence has already been destroyed after an unidentified driver lost control of his vehicle sometime after 9:00 last night and crashed into the fence off Central American boulevard.

Police have not yet issued an official report on the incident but taxpayers will likely foot the bill for the repair to the fence. 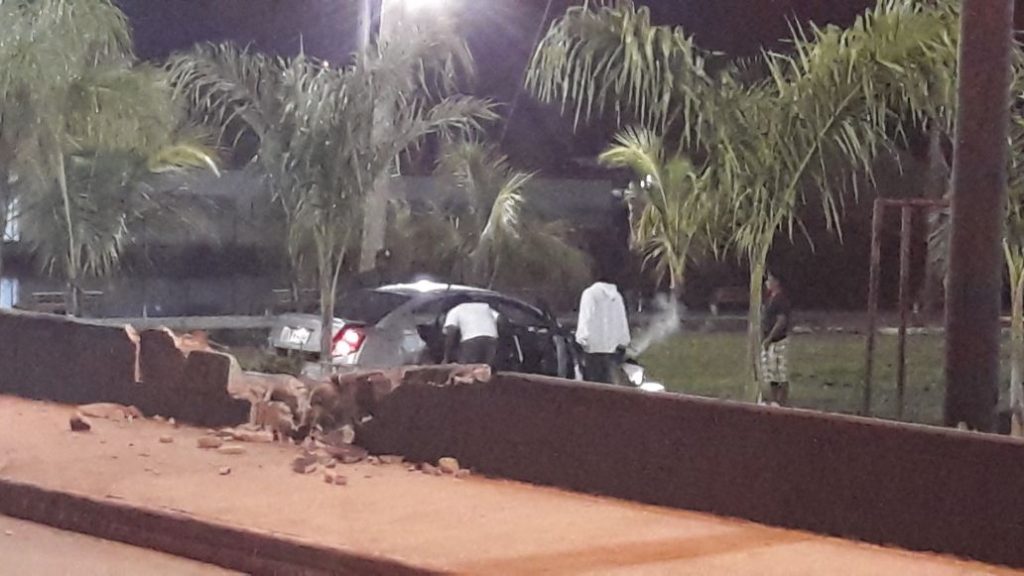 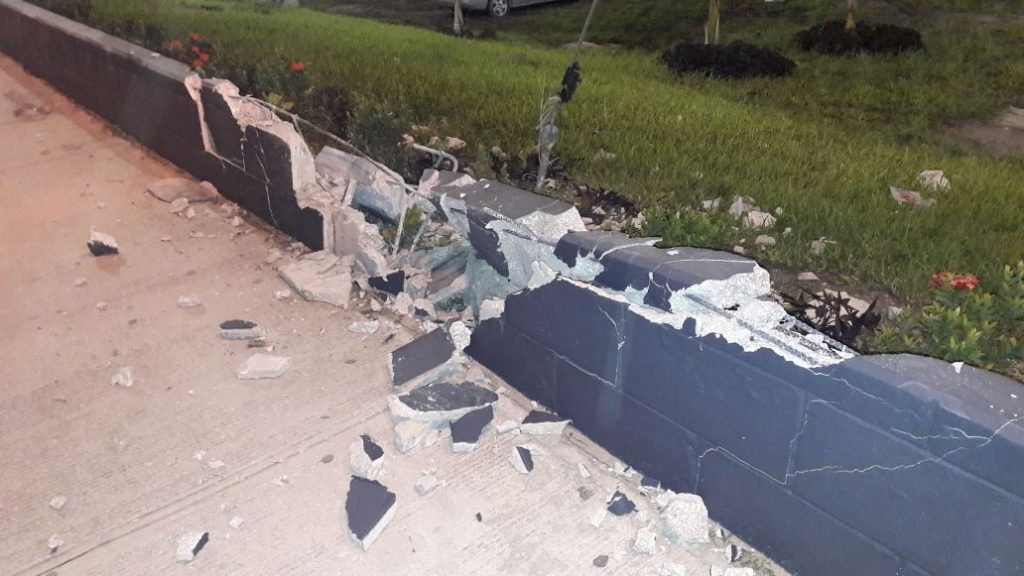