Dynamite explodes in Santa Elena, Cayo; Police at the scene 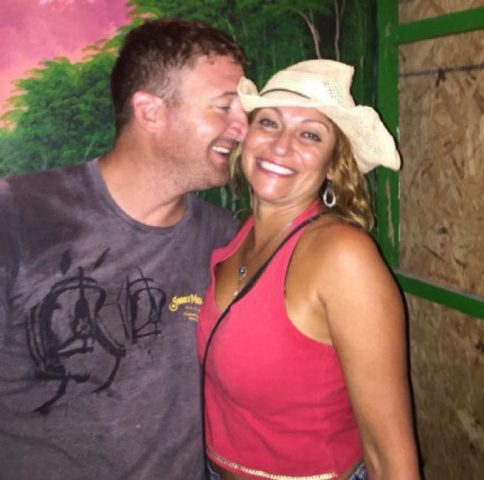 By BBN Staff: The Federal Bureau of Investigation (FBI) is seeking a person of interest in the United States in connection with the double murder of American Drew DeVoursney and his Canadian girlfriend, Francesca Matus, who were killed in Corozal in May.

Char DeVoursney, Drew’s mother, recently told People Magazine that the FBI’s investigation has now led to the person of interest who is believed to be in the US.

“A lot of them [FBI agents] were over there in the very beginning and then the one FBI agent we heard got assigned to the case. … He comes and goes back and forth to Belize to check what’s going on and he had been over there recently, and I think this is how this news came about now,” Char told People in the interview.

She says her family has had basically no contact with either local investigators or with the FBI, but they receive updates through the State Department.

Drew, a 36-year-old Marine Corps veteran, and Matus were found dead a week after they had been reported missing. The couple was found strangled in a remote cane field and their vehicle was found about 10 miles away.

The couple was last seen alive late on April 25 in Corozal town, leaving a going-away gathering for Matus, a 52-year-old mother of two, who was set fly back to her native Canada the next day.