Ministry of Health advisory: get your flu vaccine 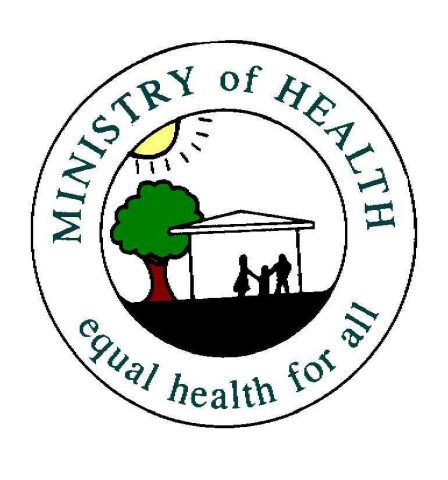 m>By BBN Staff: The Government of Belize will not be making the much-needed upgrades to the Western Regional Hospital (WRH) anytime soon, after the Ministry of Heath (MOH) lost the opporunity to use funding secured by the European Union (EU).

Minister of Health, Pablo Marin, explained at the last meeting of the House of Representatives, that the ministry no longer has access to the $30 million it had secured through the 11th EU Development fund, with which they were supposed to build an “essentially new facility”.

Marin did not say why the ministry lost the funds, but assured that the Ministry would be sourcing alternative funds to get some of the works done.

“We had some funds we have already approved through SIF – $1.4 million for us to do an extension to the hospital here in Belmopan,” Marin said.

The WRH has been the source of continued embarrassment for the MOH in recent years with various public health concerns being reported in the media.

In 2015 the story broke of a rat infestation in the hospital’s pantry, and later a snake bit a nurse on the ankle. Belize made international headlines that same year, after a rat made its way into an incubator and bit a baby on his toe.