Man arraigned for sodomizing cell mate half his age 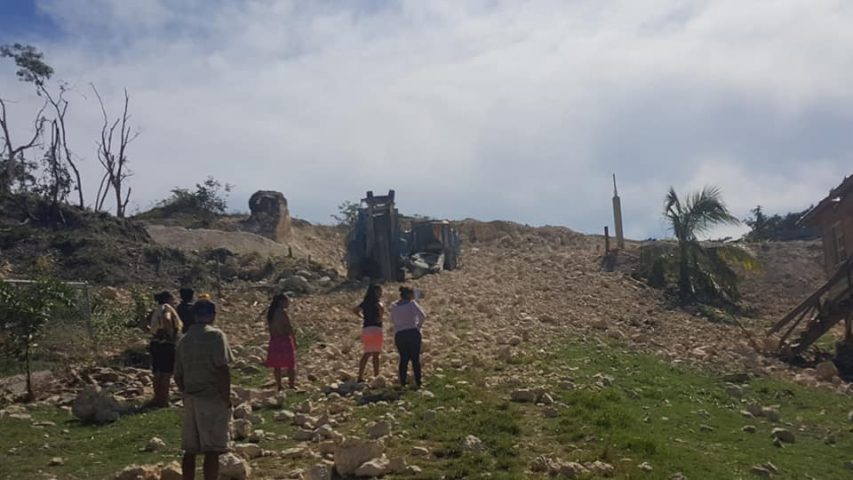 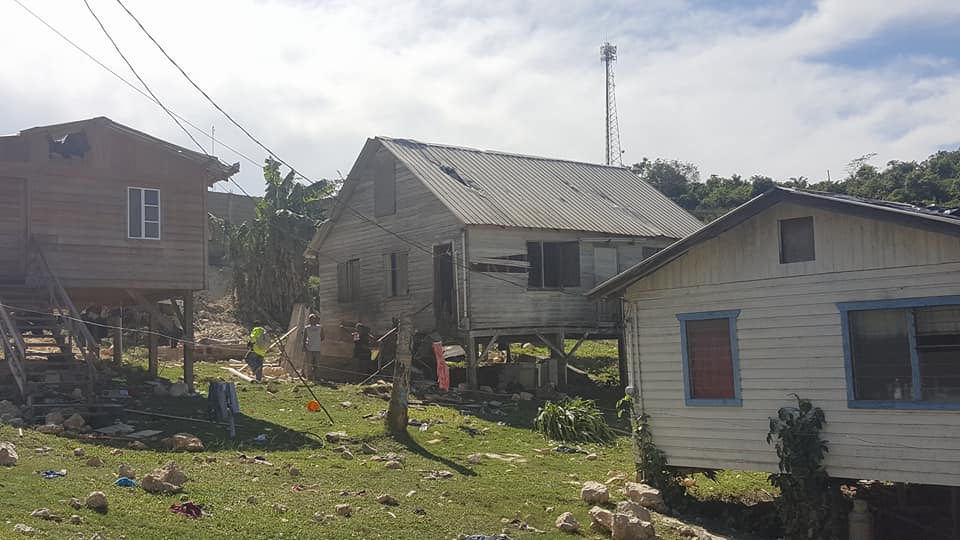 By BBN Staff: According to police reports, yesterday around 5:30 PM,  San Ignacio police visited La Loma Luz Hospital where they observed the motionless body of a male person bleeding from the right side of his head.

During the incident, Sutherland was about 75 feet away from the blast seeking refuge under a crusher .

As a result,  the impact that the blast created caused injuries to  Sutherland to the right side of his head.

Sutherland was transported the La Loma Luz Hospital where he was pronounced dead on arrival.

His body was later transported to the Western Regional Hospital Morgue where it awaits a postmortem examination.

A BBN reporter was on the scene shortly after the incident occurred and reported that about 20 houses in close proximity of the location received damages.

Police investigations into this matter continue.