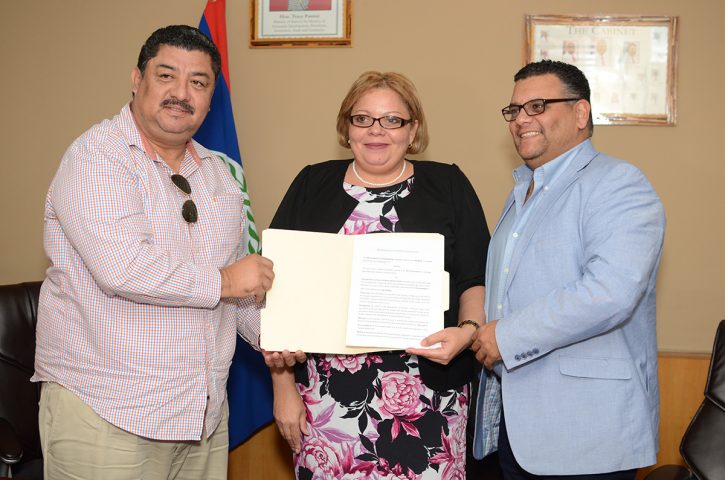 By BBN Staff: Jorge Abraham Jaen, the businessman who the government of Belize signed a memorandum of understanding with on Wednesday for the US $100 million Efrain Guerrero International Airport on San Pedro, is a convicted conman.

Jaen was arrested in Miami in 2006 on charges of fraud. Court documents show Jaen has a long history of fraud pre-dating that 2006 arrest as well.

Documents from the Miami-Dade county Office of the Inspector General (OIG) report that Jaen came to the attention of OIG investigators during an investigation, which uncovered a scheme to steal surplus foreclosure funds through fraudulent filings and misrepresentations to the courts.